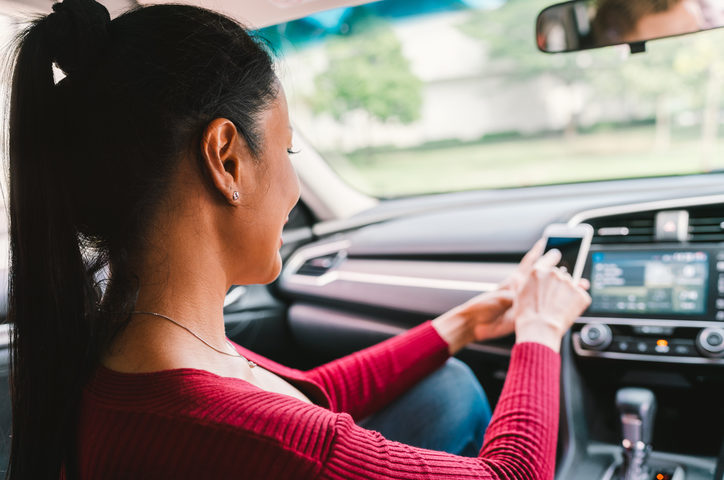 Uber Technologies Inc. says the Arizona research centre that conducted a fatal test of a self-diving car is being shut down but the company is “doubling down” on its efforts at engineering hubs in Pittsburgh, San Francisco and Toronto.

Uber says it is “very committed” to the self-driving vehicle project and its Toronto engineering hub has several positions currently open, with others likely to be added.

It also aims to resume operations in Pittsburg this summer and it’s in conversations with state officials in California and the cities of San Francisco and Sacramento but it provided less detail about its Toronto operation.

Uber previously suspended all of its autonomous vehicle operations following a fatal March accident, where one of its cars hit a 49-year-old woman who was crossing the street in the Phoenix suburb of Tempe.

At the time, Uber said it had been testing two self-driving vehicles in Toronto for months, but the automobiles had not been picking up passengers.

Toronto is only one of several Ontario cities that are hosting limited tests of increasingly autonomous vehicles being conducted by several companies in what’s being promoted as the next major step in automotive technology.

Get the right car insurance for you and your family. Contact High Risk Auto Pros and get an instant auto insurance quote.