Three things to keep in mind about your reputation 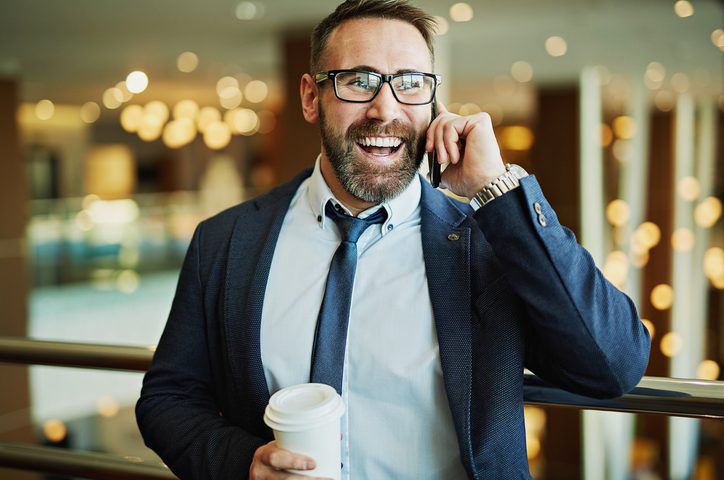 Happy businessman with plastic glass speaking on the phone

In a connection economy, what other people think about you, their expectations of you, the promises they believe you make—this is your brand. It’s easy to imagine that good work is its own reward, but good work is only of maximum value when people get your reputation right, and they usually get that from others, not directly from you.

It’s logical, then, to care about how your reputation is formed. But it’s dangerous, I think, to decide that it’s worth spending a lot of time gaming the system, to consistently work hard to make your reputation better than you actually are.

There is one exception: The most important step you can take when entering a new circle, a new field or a new network is to take vivid steps to establish a reputation. This is the new kid who stands up to a bully the first day of school, or a musician who holds off on a first single until she’s got something to say. They say you never get a second chance to make a first impression, but what most people do is make no impression at all.

That reputation needs to be one you can live with for the long haul, because you’ll need to.

As the social networks make it more and more difficult for people to have a significant gap between reputation and reality (hence gossip), the single best strategy appears to be as you are, or more accurately, to live the life you’ve taught people to expect from you.

Your reputation isn’t merely based on your work, it’s often the result of biases and expectations that existed before you even showed up. That’s not fair but it’s certainly true. Now that we see that the structures exist, each of us has the ability to over-invest in activities and behaviors that maximize how we’ll be seen by others before we arrive.

Be your reputation, early and often, and you’re more likely to have a reputation you’re glad to own.