Road fatalities down significantly on OPP patrolled roads this year

Is sinkhole damage covered under a standard home insurance policy? 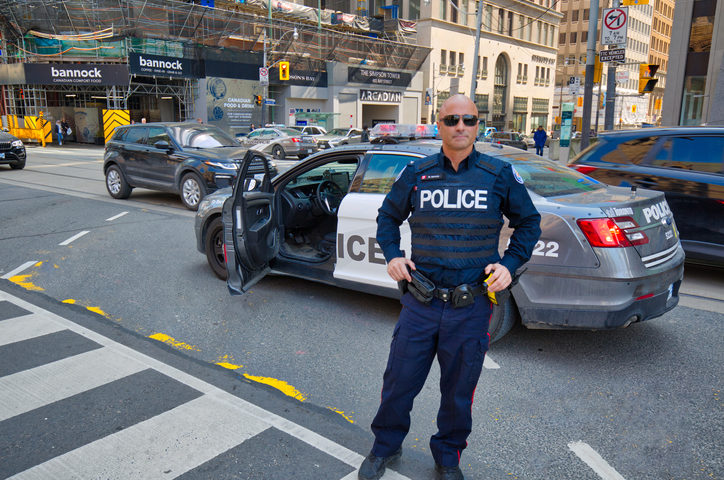 Fatalities are down significantly this year on roads patrolled by Ontario Provincial Police, the force said Wednesday amid a cross-country traffic enforcement blitz.

The OPP said 58 people died on roads from Jan. 1 to May 5, compared to 97 road fatalities during the same time period last year  a 40 per cent decrease.

“We’d like to attribute it to people’s good driving behaviour and maybe we’ve changed some of that driving behaviour with our enforcement initiatives, but one poor weekend of fatal crashes, we can stack that number up pretty quick,” said Sgt. Jason Folz.

“It’s difficult to pinpoint the actual reason, the numbers are the numbers.”

The OPP said 45 per cent of fatalities so far this year are linked to speed, alcohol/drugs, distracted driving and lack of seat belt use the so-called  “big four.”

Last year, about 53 per cent of road deaths were linked to the big four.

“Until that number is zero, we’ve got work to do,” Folz said.

The Canadian Association of Chiefs of Police is currently co-ordinating Canada Road Safety Week, a national campaign that began Tuesday and runs through long weekend.

Police officers across the country will be out in full force focusing on the big four, the association said.

There were 1,841 vehicle fatalities across the country in 2017, according to the latest data published by Transport Canada. That is a sizable decrease from a 20-year high of 2,980 fatalities in 1999.

“Canada Road Safety Week is an effective traffic enforcement initiative, however it is only part of the solution to saving lives. It is important that everyone take responsibility to ensure safety on our roads,” said OPP Commissioner Thomas Carrique.

Folz said the force was hoping motorists would be careful on the roads over the upcoming long weekend.

“Our highways will be full come the long weekend,” he said.  “It will be a busy time, so be safe.”