Tips On The Right Way To Fire Employees In Ontario 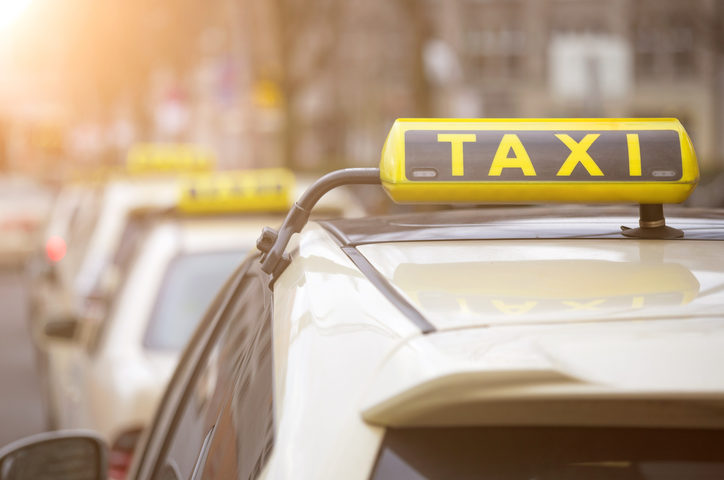 Workers’ Compensation Board to report back to province with recommendations

The provincial government has directed the Workers’ Compensation Board (WCB) to review insurance coverage and safety shields for cab drivers after a violent attack against a Regina driver.

Muhammad Umar, 34, was stabbed multiple times before his cab was stolen in Regina on April 13.

Dozens of taxi drivers gathered at a safety forum on Sunday and a GoFundMe page was created to help Umar support his family because he was not automatically covered by his employer.

Umar’s brother Wajid Ali, who is also a taxi driver, went to the legislature Monday to push for better protections for drivers in the province.

The Saskatchewan Federation of Labour also called for the government to eliminate what it called “exemptions, loopholes and exclusions” that could leave a driver without workers’ compensation insurance.

Muhammad Umar is a 34-year-old cab driver in Regina, who was stabbed multiple times on Friday, with his cab then stolen. He is currently in critical condition and is hooked up to a ventilator, according to his brother Wajid Ali. (Submitted photo)

Labour Minister Don Morgan told reporters Tuesday that drivers who are not directly employed by a cab company can insure themselves as if they are self-employed.

But he said the province is considering an education campaign because many drivers do not know or understand they are not covered.

“Part of it is we want to be able to do a bit of an information or an awareness program,” said Morgan.

“But the people at WCB have been tasked with looking at what coverage is available, what should be available and what kind of recommendations they can make.”

Whether or not a cab driver would be covered by WCB insurance depends on the specifics of their contract or business.

The WCB said coverage is available to taxi drivers either on a mandatory or voluntary basis, depending on if they are considered a worker — usually somebody who is paid a salary.

A person or business in the taxi industry who is determined to be independent would have to purchase their own insurance.

The WCB said, for example, a owner-operator who leases a vehicle may be considered independent and would need to apply for their own coverage.

WCB to report back

“There’s all kinds of combinations of how they contract for that and maybe it’s time that we put a little bit more of a sophisticated approach to it instead of saying ‘OK, these are the requirements that everybody must have to ensure that people are covered,’” said Morgan.

“So we’ll see what WCB recommends.”

Morgan said the way cabs are licensed would make it complicated to force cab companies to hire all drivers as employees in order to guarantee WCB coverage.

He said the WCB review will also consider the option of mandating safety shields between the front and the back seats as a condition of licensing with SGI.

Looking for car insurance as a high risk driver? Get an instant quote from High Risk Auto Pros.