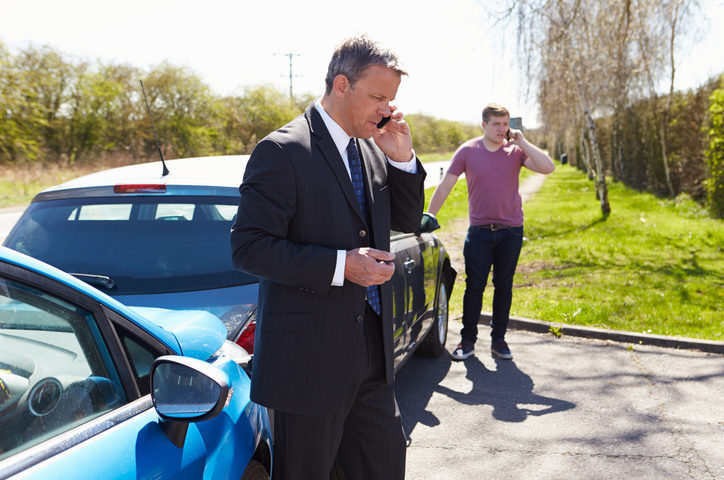 Today, LowestRates.ca launched its 2018 Auto Insurance Price Index report, the country’s only price index that uses proprietary data to track the average cost Canadians pay for car insurance on a quarterly basis. The index uses the hundreds of thousands of quotes processed annually by LowestRates.ca, an online rate comparison site for insurance, mortgages, loans and credit card rates, to collect the data.

The report shows that since Q4 of 2016, the price of auto insurance in Alberta has been trending upward, increasing by 5.1% in the last year, which means that the average consumer in Alberta paid more for car insurance in 2017 than she did in 2016. In comparison, prices in Ontario over the past year have been trending downward, decreasing by 4.9% in the last year. This means that, on average, consumers in Ontario paid less for auto insurance in 2017 than in 2016 (though there was a slight increase in the last quarter of the year). The Auto Insurance Price Index gives consumers a comprehensive look at the trends in pricing, ensuring that they are better informed when it comes time to renew their insurance policy.

“The car insurance industry can be a bit of a mystery to consumers, and that’s the main reason we created the Auto Insurance Price Index—to pull back the curtain and give consumers the information they need to make the decisions that work best for them,” said Justin Thouin, Co-Founder and CEO of LowestRates.ca. “We hope consumers can use this information to make better decisions. Don’t accept rate increases if our index shows prices falling in your province.”

Auto insurance prices in Alberta have increased from 98 on the index in Q4 of 2016, to 103 in Q4 of 2017, while prices in Ontario have gone from an index score of 102 to 97 within the last year. The index works by looking at the average price for quotes on LowestRates.ca, with each quarter compared against Q2 2017 (the benchmark quarter). Each point on the index above 100 represents a 1% change in prices. For instance, a 105 index reading would mean the price has increased by 5% since Q2 2017.

Breaking the report down by age:

Breaking the report down by sex:

Insurance companies determine rates based on their costs—particularly how many accident claims they receive each month, and how expensive those claims are. If claims rise in a given quarter, premiums can go up for some insurers, even if others lower their prices. The LowestRates.ca Auto Insurance Price Index tracks the percentage change in the average quote requested for car insurance by individual drivers residing in Ontario and Alberta, insuring only one vehicle.

Other notable trends include:

The full report can be found here.

LowestRates.ca is an online rate comparison site for insurance, mortgages, loans and credit card rates in Canada. The free, independent service connects directly with financial institutions and providers from all over North America to provide Canadians with a comprehensive list of rates. LowestRates.ca wants to help everyone become more financially literate, with a goal of saving Canadians $1 billion in interest and fees.

Are you a high risk driver? Looking for high risk auto insurance? Get an instant quote from High Risk Auto Pros today. Get back on the road today with the car insurance you need.