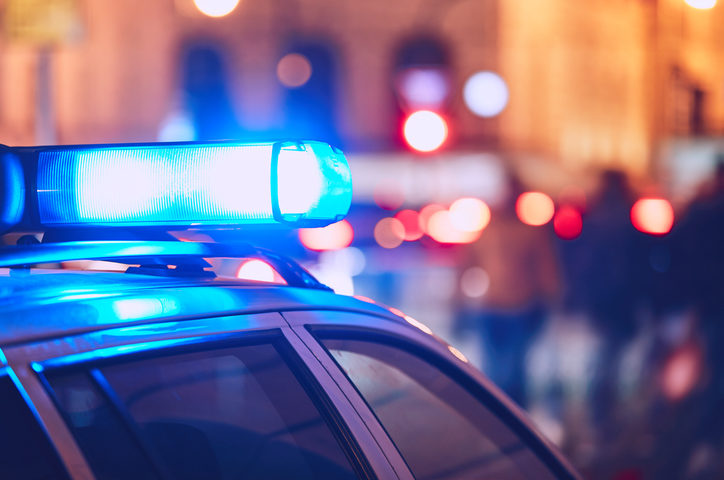 Danger on the street. Blue flasher on the police car at night.

Police concerns about drivers’ mobile phone privacy rights are a major stumbling block in the introduction of electronic proof of insurance in various parts of the country, provincial financial and insurance regulators have told Canadian Underwriter.

Canadian Underwriter recently contacted a handful of provincial insurance regulators to check the status of electronic proof of auto insurance (EPAI) implementation in their provinces. It’s been several months since the Canadian Council of Insurance Regulators (CCIR) gave provincial insurance regulators the green light to allow electronic pink slips. So far, Nova Scotia is the first – and only – province to approve EPAI.

Andrew Hanon, communications director for Alberta Treasury Board and Finance, said “compliance with privacy laws is our top consideration.” Until privacy concerns are addressed, he added, it would be premature to discuss a timeline for implementation or issue guidelines on using electronic pink slips (eSlips).

“In our conversations with stakeholders, police have expressed concern about having to handle a motorist’s smartphone to verify their insurance and the potential for officers being accused of violating motorists’ privacy,” Hanon said Monday.

Canadian Underwriter contacted two police associations in Alberta and one in Ontario for comment on electronic pink slips. Two associations could not be reached by press time and the other declined to comment on the record.

Hanon said Alberta’s regulator is “watching what happens in Nova Scotia to see what we can learn from their experience.” Alberta is also staying in touch with its regulatory counterpart in Ontario, which has not yet implemented electronic pink slips “for similar reasons to ours,” Hanon said.

The Financial Services Commission of Ontario could not immediately provide comment.

In April, Canadian Underwriter heard that “word on the street” was some police officers in Ontario were already accepting EPAI, meaning an officer would not write a ticket if the motorist did not have a paper pink slip, as required by law, but showed an electronic copy.

Michael Spiar, broker relations and communications specialist with the Centre for Study of Insurance Operations (CSIO), addressed potential privacy concerns by noting both Apple and Android phones come with the native ability to lock the screen within a specific app, such as the digital wallet.

“This means that the screen remains active to display the eSlip, but a password is required to access any personal information, messages or other apps on the phone,” he said.

CSIO is among several industry groups that have prepared an EPAI solution.

eSlips are legal in almost every state in the United States: 49 out of 50 states have approved them since 2011, including all 11 states that share a border with Canada.

“We support those insurers and brokers who have developed electronic applications that allow motorists to access their insurance information on devices; however, insureds still must carry a paper pink card in their vehicle with them,” Hanon said.