Ontario to exempt Sikhs from wearing helmets while riding motorcycles

RVs provide freedom for adventurous travellers, but it will cost you 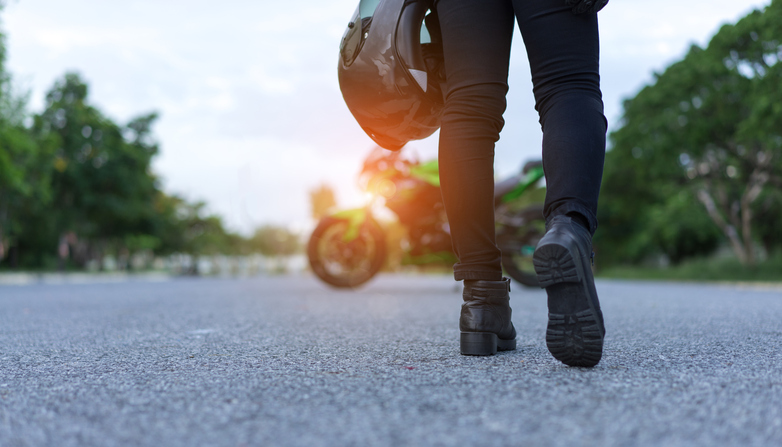 “The safety of our roads will always remain a priority,” said Premier Doug Ford in a statement. “But our government also believes that individuals have personal accountability and responsibility with respect to their own well-being.”

The Canadian Press reported that the motorcycle helmet exemption for Sikhs comes into effect this week, October 18.

Tory legislator Prabmeet Sarkaria had sponsored a bill last week to amend the Highway Traffic Act, allowing the helmet exemption. However, the government decided it would introduce the change through a new regulation.

“I have been calling for a helmet exemption for turbaned Ontario Sikh motorcyclists for several years now,” Sarkaria said. “The wearing of the turban is an essential part of the Sikh faith and identity, and exemptions for Sikhs have been successfully implemented in other provinces in Canada and across the world.”

However, not everyone met the decision with praise.

“The main implication is that we’re going to get people who will get hurt,” commented Raynald Marchand, general manager of programs at the Canada Safety Council.

Marchand suggested that the exemption should only be granted to Sikhs after they receive their full motorcycle licenses, not during training.

“They are most vulnerable at the learning stage,” he explained. “They might also find that wearing a helmet is actually a pretty good thing.”

While Ontario is the fourth province to pass the helmet exemption, it is only the second province without a public insurance provider to do so – the first being Alberta.

Alberta passed its exemption rule for Sikhs earlier this year, in April.

Have you been classed as a high risk driver? Look no further, we specialise in high risk car insurance. Get an instant quote today from the high risk auto pros.