Ontario already near $1 billion in insured damage in 2018

Peter Watts: What is your insurance bill? Vehicle insurance… 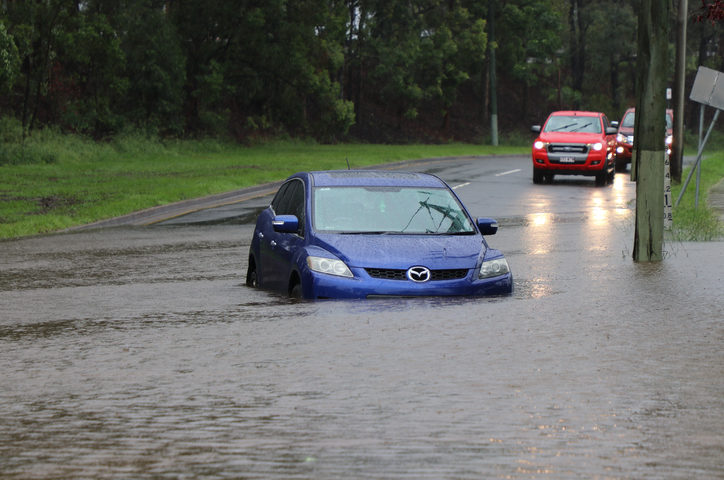 BRISBANE, AUSTRALIA - March 30, 2017: Car stuck in floodwater in the suburb of Rocklea from huge rainfall as a result of Tropical Cyclone Debbie.

One of the most recent events occurred Aug. 7, when a thunderstorm produced 72 millimetres of rain over Toronto, with 51 mm falling in just one hour. The rainfall caused extensive flooding across western and central parts of the city, and resulted in over $80 million in insured damage. Global News meteorologist Ross Hull said in August the normal rainfall amount for the entire month is typically 78.1 mm.

Not including insured damage from any smaller storms since the Aug. 7 one, severe weather has caused about $935 million in Ontario, according to Catastrophe Indices and Quantification Inc. More than half of that amount was due to an early May windstorm that cause over $500 million in damage. The most costly insured severe weather event of all time for Ontario remains the 2013 Toronto floods, which caused almost $1 billion in damage.

The August storm resulted in flooding at Toronto’s City Hall, in the Scotiabank Arena during a concert, in parts of the Toronto Transit Commission’s Union Station and in the Rogers Centre parking garage. There was also water seeping through the Rogers Centre roof during a baseball game. Many underground parking garages flooded, and there were numerous reports of submerged vehicles, basement flooding and sewer backups.

Here are the severe weather events in Ontario from January to early August: