A dashcam can offer an ‘unbiased witness’ in traffic-accident disputes 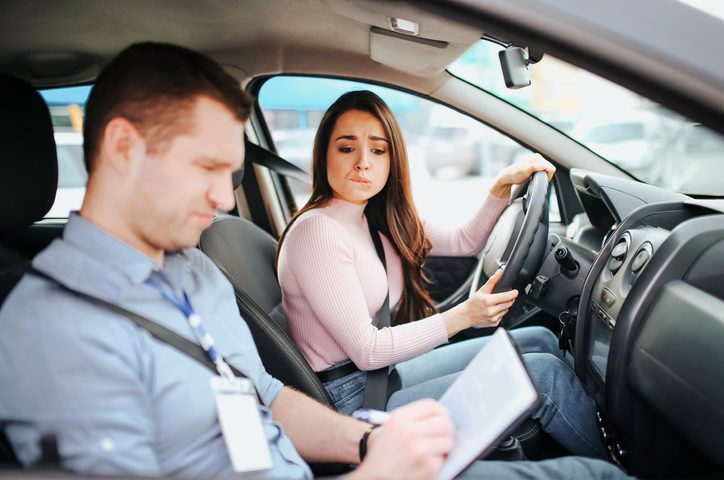 According to court documents obtained by CBC News, the man was able to schedule road tests for his students in as little as two days — when the wait for everyone else is as long as three months.

A search warrant obtained for the instructor’s home says his computer’s internet address has been linked to hundreds of suspicious transactions involving the booking of coveted road tests slots for his clients.

“There are a number of transactions that are occurring within seconds or simultaneously to other related transactions,” the search warrant reads.

“This type of activity is not humanly possible and is believed to be being completed by a computer program or ‘BOT.’”

CBC is not naming the driving instructor because he hasn’t been charged with any offence. His lawyer said he wouldn’t comment at this time.

But according to the search warrant, investigators with the Insurance Corporation of B.C. (ICBC) say they have grounds to believe the man committed fraud by depriving the insurer’s other customers of road test appointments.

The wait time for road tests has spiked since ICBC, the province’s auto insurance provider,  made its tests more challenging in 2016. The insurer has blamed the clogged system on drivers who repeatedly fail.

According to the court documents, the waiting time to book a road test in the Lower Mainland currently ranges between 50 and 90 days. The average wait is 70 days.

A handful of schools were caught using licence numbers of old clients to book and hold spots that were later re-allocated to new clients.

The most prolific offender had their licence cancelled.

“I am rather surprised that this has raised its ugly head again,” said Kurtis Strelau, director of training for Young Drivers of Canada, the province’s oldest and largest driving school.