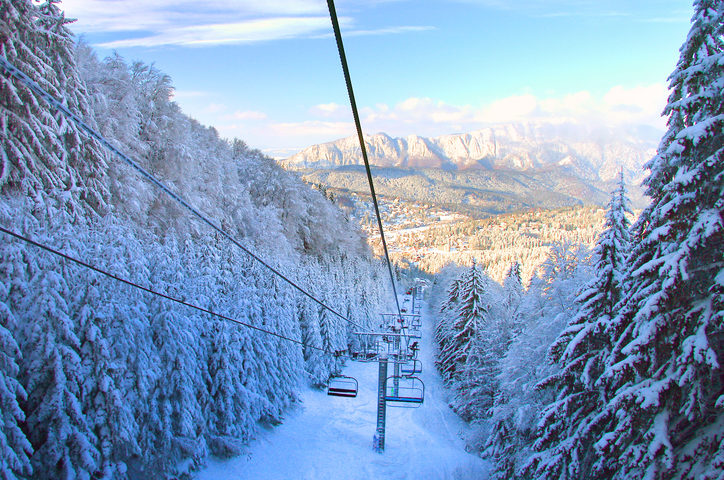 Reasons for judgement were released today by the BC Supreme Court dismissing a lawsuit against a negligent ski resort based on a waiver patrons must agree to when using their facilities.

In today’s case (Fillingham v. Big White Ski Resort Limited) the Plaintiff was skiing on a short cut at the end of a ski run named ‘highway 33′  to a parking lot which was, at the time, open for use for skiers.  Shortly prior to this a snowplow came through exposing users of the path to a 10 foot drop to the parking lot.  The Plaintiff fell, was injured and sued for damages.

…as of Noon on March 4, 2013, when Mr. Fillingham was coming down Highway 33 , the rope line at the short cut was still open.  However, the path had been removed, thereby creating a hazard if the short cut was used, and the open rope line failed to mark or warn of that hazard.

[39]        I find further that, in not taking steps after clearing snow in the Solana Ridge parking lot to ensure the rope line at the short cut from Highway 33 was closed, BW Limited failed to take reasonable care and was negligent.

Despite the finding of negligence the Court went on to dismiss the lawsyuit noting a broad worded waiver covered this situation.  In reaching this conclusion the court provided the following reasons:

[51]        On the other hand, when I apply the analytical framework described by Binnie J. to the Exclusion, in my view, the intention is clear:  it is to exclude liability on the part of the Ski Area Operator to the Ticket Holder for “all risk of personal injury . . . resulting from any cause whatsoever” [underlining added].  “Any cause whatsoever” specifically includes, but is not limited to, negligence on the part of the Ski Area Operator.  Mr. Fillingham, as I have found, was very familiar with this language.  He had seen it many times, and carried on his activities on the basis that he was assuming “all risk of personal injury,” including, without limitation, risk of personal injury caused by the negligence of BW Limited.  That is what Mr. Fillingham did at Big White on March 4, 2013.

[52]        Mr. Fillingham, based on his evidence, knew that some of the time, the short cut was roped off, and some of the time it was not.  The essence of his complaint in this action is that, as of about Noon on March 4, BW Limited failed to adequately mark – by closing the rope line – a hazard it had created, and was negligent in doing so.  I have found that BW Limited was negligent.  However, in my view, what occurred is not so extraordinary or unique that it could be said the parties did not intend for it to be covered by the Exclusion.

[54]        Mr. Berezowskyj submitted that, if the Exclusion were found to be valid and broad enough to encompass Mr. Fillingham’s claim, then there are strong public policy reasons for preventing a recreational operator from relying on a ticket waiver to avoid liability in circumstances where it actively creates the hazard from which its guests were not properly protected, and were in fact invited to court.  However, in my opinion, this is not a case where an overriding public policy (evidence of which was thin at best) outweighs the case in favour of enforcement of the Exclusion.