How to save on car insurance through COVID-19 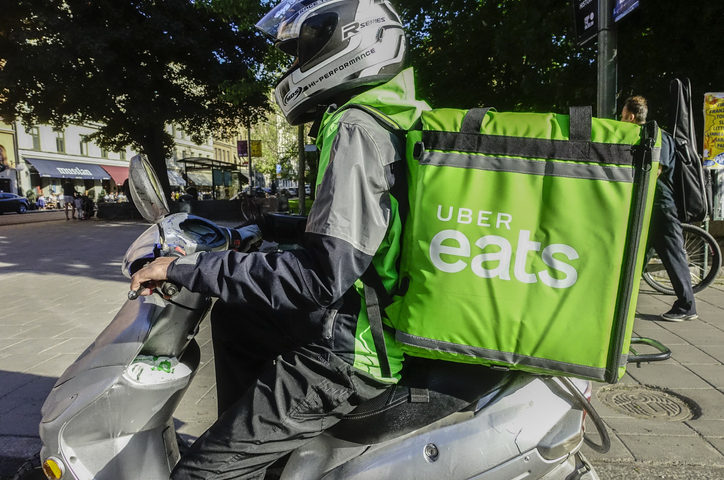 Drivers making deliveries for some popular food delivery apps might be unaware their auto insurance may not cover them in the event of a collision, potentially leaving them on the hook for a big bill.

Gary Cormier, 49, of Kitchener, Ont. wants to avoid that situation. He’s been trying for weeks to find a car insurance policy that he can afford, and that will cover him while making deliveries.

Cormier signed up with both DoorDash and Uber Eats this spring and was quickly accepted as a driver after submitting proof of his car ownership, driver’s license and personal insurance.

But when he told his insurance broker about the plan, Cormier says he was told his existing policy with Intact wouldn’t cover him.

Cormier says he contacted three other brokers for good measure and was told the same thing.

“If I was just driving on personal insurance … my claim could be declined,” said Cormier, who says he stopped making deliveries after that point.

Cormier says his broker later gave him a quote for a commercial driving insurance policy, costing about $10,200 annually.

Most personal auto insurance policies don’t allow the use of personal vehicles for food or package delivery, according to the Financial Services Regulatory Authority of Ontario.

That means drivers might not be covered if they use their vehicles for business purposes, the agency said.

‘You could lose everything’

Anyone making money by delivering something needs to tell their insurance broker about it, says Carnevale, and in most cases, a delivery driver would likely need to take out a commercial insurance policy to be covered.

“The problem we face is that someone who’s just trying to make a few dollars on the side then has to [pay] a substantial amount of money for a proper and legal commercial insurance auto policy,” said Carnevale, who is also president of the Insurance Brokers’ Association of Ontario.

“And so there’s a scenario out there right now that probably … the vast, vast majority of people don’t have the proper policies in place and that puts them at risk.”

Although every situation is different, Carnevale says a delivery driver who didn’t have commercial insurance and who submitted a claim after causing serious property damage would likely prompt an investigation and be denied coverage by their insurer.

That kind of accident could put them on the hook for between $5,000 and $100,000, he says. A worst-case scenario type of collision involving multiple deaths could cost millions, he adds.

“You could lose everything,” said Carnevale.

CBC News asked DoorDash, Skip the Dishes and Uber Eats what kind of insurance their Ontario drivers need to carry.

DoorDash pointed to a statement on the company’s FAQ page saying it does provide excess auto insurance, but this policy only applies toward damage drivers might cause to third parties and only to accidents that happen when a driver is in possession of goods to be delivered.

A spokesperson for Skip the Dishes said in an email that couriers are independent contractors, and it is their responsibility to “obtain and maintain all necessary insurances, permits, and/or licenses required by applicable laws in the region they operate.”

The xxcerpted article was written by Paula Duhatschek · CBC News