The types of insurance that any kind of business must have 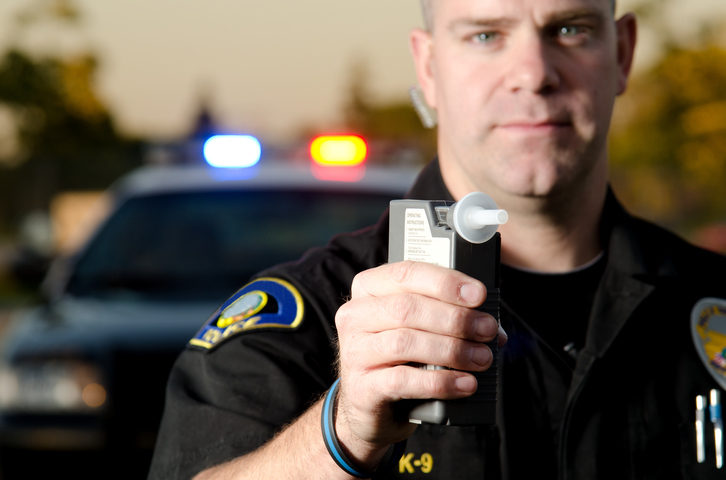 A police officer holds a breath test machine in his hand ready at a traffic stop with his patrol car in the background.*the officer was blurred on purpose to place focus on the mouth piece.

The May Traffic Safety Spotlight results show that now, more than ever, you’re more likely to be caught if you make the choice to drive impaired.

SGI is cautiously optimistic that Saskatchewan’s impaired driving problem is starting to get better – 2017 saw the lowest number deaths and injuries from collisions involving alcohol or drugs since we began keeping track in 1988 – but impaired driving is still the leading cause death on Saskatchewan roads.

Unfortunately, May’s results show not everyone has got the message.

During May, police also issued tickets for other traffic infractions including:

Remember, impaired is impaired. In Saskatchewan, it’s currently illegal and will continue to be illegal to drive under the influence of drugs or alcohol, even once marijuana use becomes legal in Canada later this year.