A look at some of the most deadly US hurricanes

Employers increasingly more flexible when it comes to employee time off 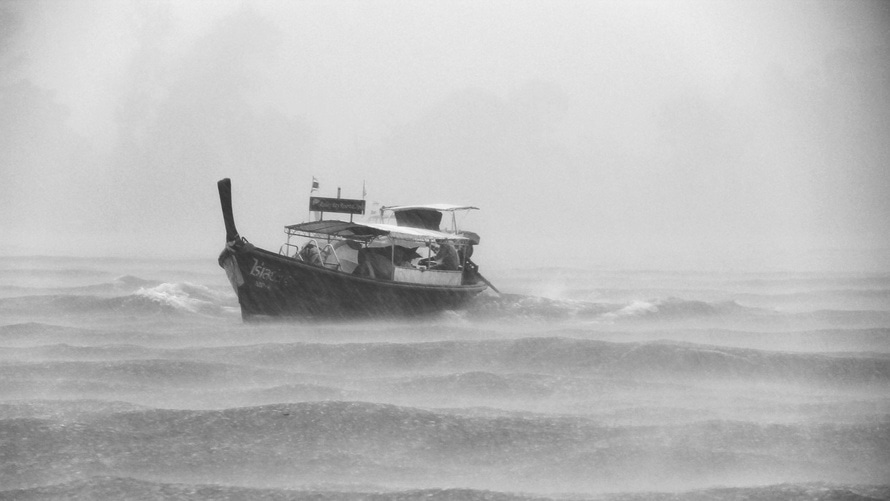 Matthew could become the first major hurricane to make landfall in the United States since Wilma in October 2005 if it maintains at least Category 3 status with winds of 110 mph or more.

Current forecasts show Matthew _ with maximum sustained winds of 115 mph _ could bring heavy rain, powerful winds, storm surge and other problems to the U.S. coast from Florida to the Carolinas in the coming days. Forecasters warn it has the potential to be incredibly destructive, and it was upgraded to a Category 4 storm (with 140 mph maximum sustained winds) late Thursday morning.

Below is a look at some other destructive hurricanes in U.S. history:

_ In 2005, Hurricane Katrina left 1,800 people dead and was the costliest storm in U.S. history with damage estimated at $108 billion. It was a Category 3 storm when it made landfall over Louisiana.

_ In 2004, Hurricane Charley hit Florida and then moved onto South and North Carolina. The Category 4 storm killed at least 21 people and left thousands homeless. The total U.S. damage was estimated to be near $15 billion.

_ In 1992, Category 4 Hurricane Andrew left an estimated 250,000 homeless and caused more than $20 billion in damage in the Bahamas, Florida and Louisiana. Fifty-five people were killed.

_ In 1938, roughly 700 people died in the Great New England Hurricane. It raked the region as a Category 3 storm and wiped out railroad tracks, utilities, homes, crops and the fishing industry, according to the National Weather Service.

_ In 1900, a hurricane made landfall in Galveston, Texas, with winds estimated to be at least 130 miles per hour and a storm surge of a whopping 15 feet. Some 8,000 people died, and the National Oceanic and Atmospheric Administration says damage estimates exceeded $20 million at the time _ roughly $700 million in today’s dollars.