How long should you stand – rather than sit – at your work station?

Ring in the new year with 10 tax tips 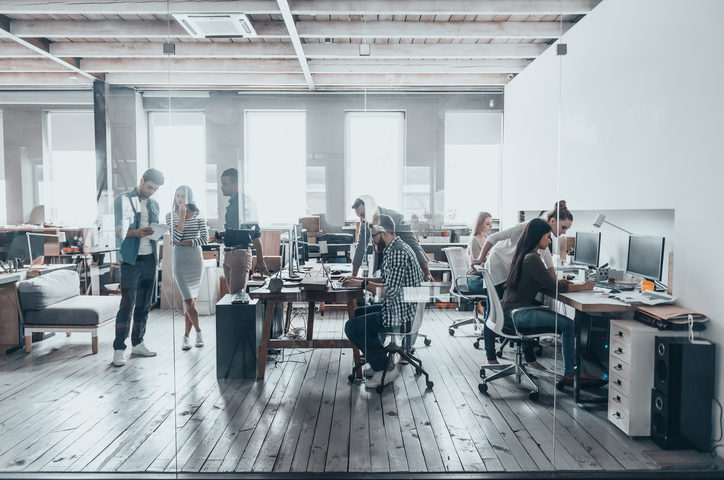 Sitting behind your desk all day is bad for your health and experts have long been advising people to stand at their workstations for about 15 minutes an hour. But a University of Waterloo professor says his research shows that people should be standing for at least 30 minutes per hour to get health benefits.

Using advanced ergonomic and health risk calculations, Jack Callaghan, a professor in Waterloo’s Department of Kinesiology, has found that the ideal sit-stand ratio lies somewhere between 1:1 and 1:3  – a vast departure from traditional wisdom.

“Historically what has been preached is a three to one ratio, but we found the opposite will give you the benefits of not sitting as much, but not inducing problems from standing.” For an eight hour work day, the highest ratio works out to standing for a full 45 minutes every hour.

It’s all about striking the right balance according to Callaghan, a Canada Research Chair in Spine Biomechanics and Injury Prevention. In the first ever laboratory-controlled study of sit-stand workstations, Callaghan found that 50 per cent of participants developed low back pain when asked to stand at an ergonomic desk for two consecutive hours.  None of the participants were previous back pain sufferers.

“Sitting has been demonized in the media, so people’s gut reaction is to try and stand all the time instead,” said Callaghan, who helped developed a new sit-stand workstation with the ergonomic furniture company, Teknion, last year. “There is no question a sedentary lifestyle negatively impacts health, but you can’t just all of a sudden take away people’s chairs, because it’s going to cause pain. And it’s not pain that will go away.”

Study participants who developed back pain while standing were three times more likely to experience chronic back problems later.

According to Callaghan, the key to avoiding back pain while still reaping the benefits of standing, is to move early and move often.

Train away the pain

Although standing-induced back pain is difficult to remedy once triggered, study participants who performed certain core exercises reported a significant decrease in pain.

Callaghan suggests some of the best core exercises to help reduce low back pain from standing include: