Leafs and Raptors look to cash in with new insurance policy 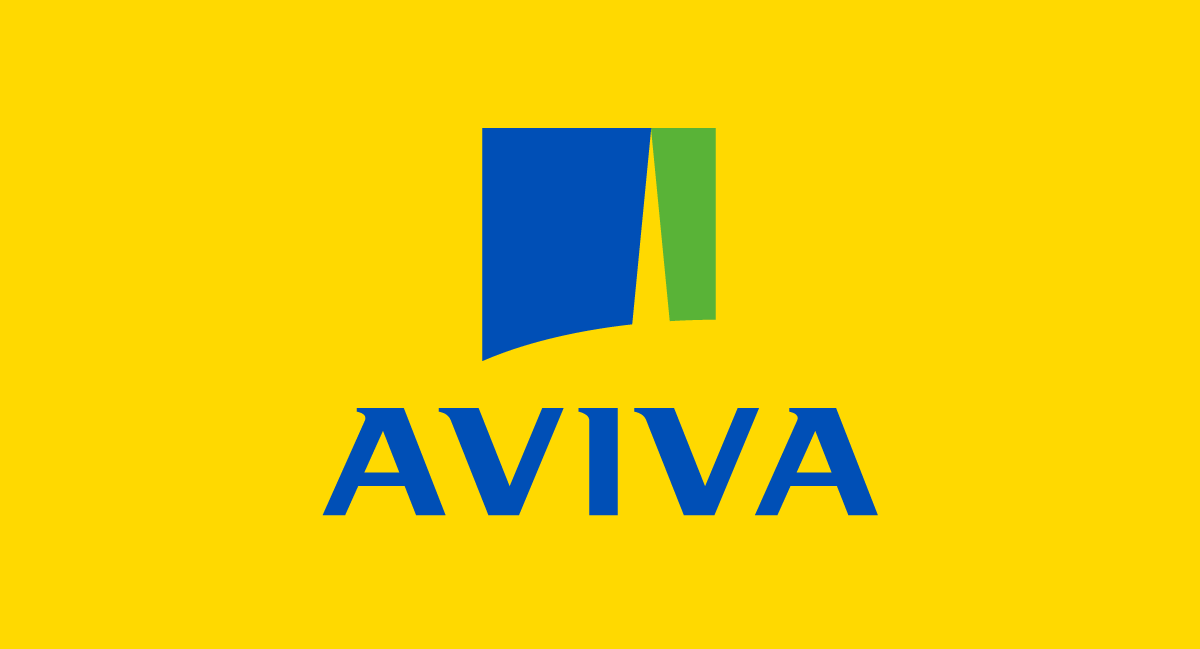 Excerpted article was written by MORGAN CAMPBELL | The Star

Now, get ready to see your favourite sports teams lend their name recognition to the effort to sell you a policy.

Wednesday morning, MLSE and Aviva will announce a partnership that will see the U.K.-based insurance giant offer Raptors- and Leafs-branded home and auto insurance. Aviva and MLSE officials say it’s like regular insurance except with perks for policyholders, like deals on tickets or meet-and-greets with players.

And in the broader sports business world the deal provides yet another signal that sponsorships are being phased out in favour of comprehensive marketing deals with a more direct payoff for both sides.

Increasingly, a logo on a jersey is no longer enough.

“Companies are trying to cultivate longer-term, deeper relationships between their partners and their fans,” says Cheri Bradish, chair of the sports marketing department at Ryerson University’s Ted Rogers School of Management. “We know this has been abandoned for some time — the signage and rinkboard conversation in terms of sponsorship . . . When you sit across the table from these potential partners, you need to be prepared to be creative in terms of how you package these partnerships.”

MLSE executive Dave Hopkinson says the deal grew out of a casual conversation with his brother, who works for Aviva Canada. The insurer wanted new ways to leverage its presence in the sports world, while MLSE sought to broaden its portfolio of licensed products and corporate deals.

That brainstorming session led to a partnership the principals say is the first of its kind.

The New England Patriots have a similar arrangement with Plymouth Rock insurance, but the MLSE-Aviva deal is the first involving a Canadian team.

“We like to go first and we like to innovate,” says Hopkinson, MLSE’s chief commercial officer. “We started thinking about areas we could expand our business (and) we understand that sometimes insurance isn’t the most fun decision people make. We started to think about, is there a way to take . . . the affinity people have for our teams and launch something that would make sense for the fans.”

Aviva has long used sports properties to boost awareness of its brand.

In June 2015, it took over naming rights at Tennis Canada’s complex on York University’s campus, announcing a sponsorship deal with Canadian tennis player Eugenie Bouchard on the same day.

And since 2010, the highest level of professional rugby union in England has been known as the Aviva Premiership, with the insurer succeeding Guinness as the presenting sponsor.

But where those deals help spread the brand’s name, Wednesday’s partnership with the Leafs and Raptors leads more directly to something companies covet even more than exposure: increased sales.

“Customers engage with brands that resonate with them,” says Jason Storah, Aviva Canada’s executive VP. “We’re trying to change the experience of buying insurance, because it can be quite dry for people.”

For Bradish, the deal also highlights Toronto’s growth as a global sports market. She points out that Aviva could have undertaken this project in a variety of cities but brought it to Toronto, where the Raptors, Jays and TFC have recently made the playoffs, and where the NBA held its all-star game last winter.

“It has to do with winning, but there’s also something happening in the city that multinational brands are starting to look at us,” Bradish says.