A look at some of the most deadly US hurricanes 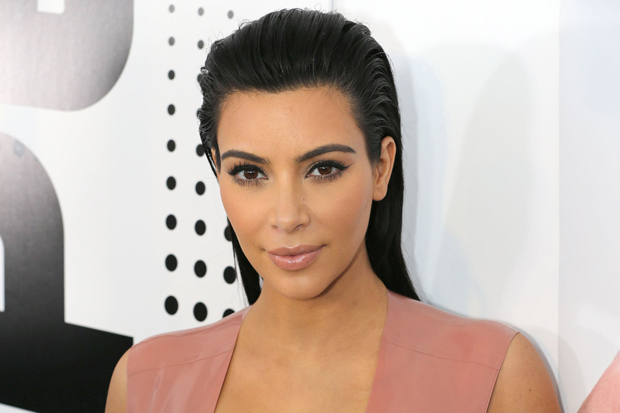 Kim Kardashian West sued an online media outlet for libel Tuesday, saying she was wrongly portrayed as a liar and thief after she was attacked in Paris.

The lawsuit in Manhattan federal court seeks unspecified damages from MediaTakeOut.com. It said Kardashian West, traumatized by the Oct. 3 armed robbery, was victimized a second time when the website reported hours afterward that she faked the robbery and lied about the assault.

The website’s owner, Fred Mwangaguhunga, didn’t answer his phone when comment was sought Tuesday. A message left with the website wasn’t immediately returned.

Police said armed robbers forced their way into a private residence where the reality TV star was staying, tied her up and stole $10 million worth of jewelry. She was in Paris for fashion week.

No arrests have been made.

The lawsuit said the website lacked any factual support when it published a series of articles referring to her as a liar and a thief and alleged that she faked the robbery, lied about the violent assault and filed a fraudulent claim with her insurance company to cheat her carrier out of millions of dollars.

The lawsuit said the “malicious publication of the articles, which paint the victim of a serious crime as a criminal herself, is libelous.”

The website also ignored her demand that it publish a retraction and apology for calling her a liar and a criminal, the lawsuit said.

According to the lawsuit, Kardashian was assaulted and robbed by two masked men who put a gun to her head, duct-taped her hands, legs and mouth, and left her lying helplessly on the bathroom floor while they left with the jewelry.

After the attack, her husband, Kanye West, abruptly ended his New York concert, announcing that he had a family emergency.