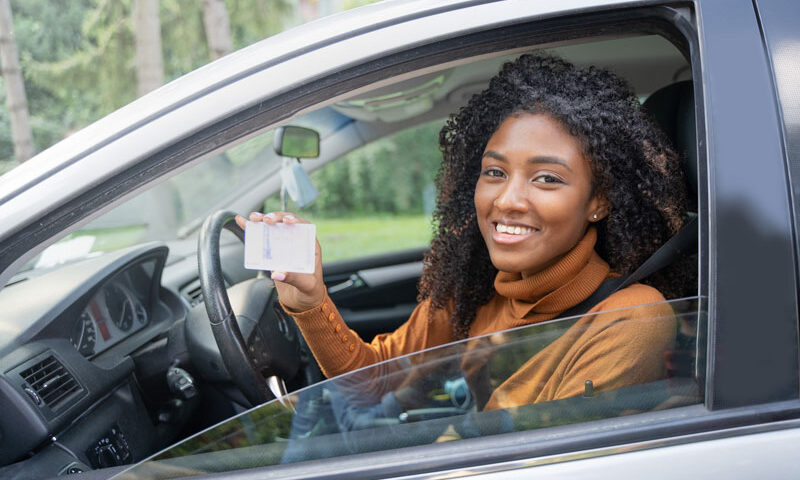 Many people mistakenly call an International Driving Permit (IDP) an International Driver’s License. Their belief is that the IDP alone allows them to drive here at home and abroad, perhaps even when they do not hold a valid driver’s license or they are prohibited from driving.

An IDP is really nothing more than a translation of your current driver’s license into other languages for the convenience of the authorities in other countries when you travel. Like a passport, IDP’s are in booklet form and include a photo of the driver, their name, date of birth, along with a description of the types of vehicles they are permitted to operate.

Some countries require that you produce an IDP and some do not. The Government of Canada Travel Advisories Page lists requirements by country and will specify IDP requirements.
Where Do I Get An IDP?

In Canada, authority to issue an IDP has been given to the Canadian Automobile Association (CAA). The British Columbia Automobile Association is the provincial arm of the CAA and anyone aged 18 or older may apply for an IDP by filling out an online form, enclosing a photocopy of both sides of your current driver’s license, two passport photos and a fee of $25. The IDP is intended for use outside of Canada and is valid for one year.

There are many on line sources offering to sell you an international driver’s licence or an app that purports to be an electronic IDP. These are high priced scams. A simple check with ICBC tells you that BCAA is the authorized issuer.

If the country you are driving in requires that you have an IDP, you must present it along with your current valid driver’s license when demanded by authorities.
GLP Drivers Beware!

The provisions of the Convention on Road Traffic that created the IDP do not require the signatories to recognize learner-driver permits. If you hold a learner-driver permit it would be wise to check whether it will be accepted in the countries you intend to travel in before you drive there.

Have you been classed in Auto insurance as a high-risk driver in Ontario? Visit the High Risk Auto Pros online and get an instant car insurance quote.

Are you a Business Owner? Perhaps you’re a business owner looking for commercial insurance? Public Liability, Commercial Vehicle Insurance… Get the right Business insurance for your company. Request a quote today from the Commercial Insurance Pros.