Slip-and-slide car accidents: When to tell your insurance and how to negotiate

To See, or Not To See – Tinted Windows 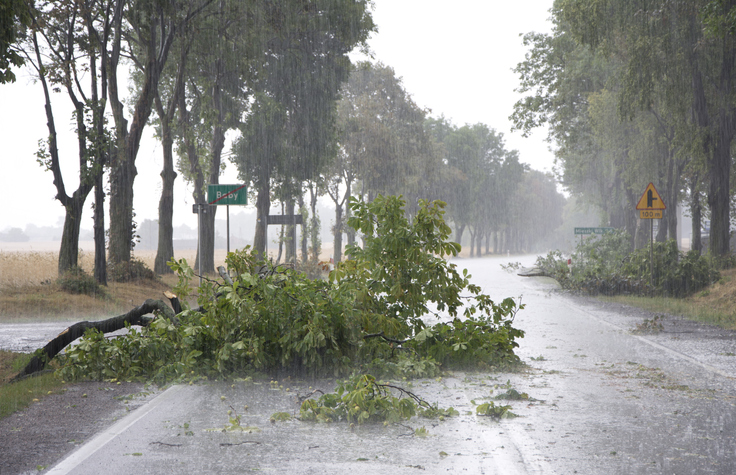 Since 2009, insurers have paid out an average of over $1 billion per year in claims, in contrast to the $400 million annually averaged through the 1990s. In 2018, insured losses from severe weather events across Canada totalled $1.9 billion, the fourth-highest amount of losses on record. Insured losses, on average, are caused by flooding more than any other single peril. Flooding can be caused by extreme rainfall, by rivers and lakes overflowing their banks due to sudden snowmelt and due to storm surges caused by coastal storms.

Terence Corcoran’s recent article discusses a complaint made by Rob Muir, a licensed professional engineer, which Muir lodged successfully with the Ombudsman for Radio Canada, Guy Gendron. Muir disputed comments by Blair Feltmate, Head of the Intact Centre on Climate Adaptation, who cited Insurance Bureau of Canada’s (IBC’s) contention that increases in the frequency and intensity of severe weather are the source of these rising insurance claims costs. Gendron, in reaching his findings relied on a single published source that studied historical incidences of severe rainfall between 1953 and 2012.

Gendron’s conclusions were erroneous for several reasons. First, the time series used by Gendron ends in 2012 while IBC’s numbers and Feltmate’s public comments primarily reference increases that started in 2009 and have risen through 2018.

Secondly, Gendron only references flooding that has arisen from extreme rainfall whereas insurance losses accrue from a range of different types of flooding events.

Finally, IBC’s numbers actually understate the growing risk, as the Canadian insurance industry did not start insuring the single greatest peril for residences — overland flooding — until late 2015. Those residential losses had been entirely borne by Canadian governments and homeowners until that date. Even without residential overland flood losses, insurers experienced escalating water claims from commercial policies, automobile policies and sewer back-up coverage.

Finally, our stated numbers only capture catastrophic events that total over $25 million and not the host of smaller events that occur regularly across Canada. Based on these errors IBC is requesting that the CBC review Gendron’s decision. IBC fully stands by our insured loss numbers and their attribution to escalating severe weather events driven by climate change.

The IBC-sponsored report, Combatting Canada’s Rising Floods Costs: Natural infrastructure is an underutilized option, was recently featured at a special event hosted by the Ontario Society of Professional Engineers (OSPE). It provides a framework for making decisions about the return on investment of green infrastructure deployed as a climate-adaptation measure. IBC, along with a number of OSPE members, spoke to ways in which both green and grey (or engineered) infrastructure are vital elements to a whole-of-society approach to climate change.

Fundamentally, we as a nation need to prepare for the impacts of severe weather. By focusing on adapting to climate change we can work together constructively to keep Canadians out of harm’s way.

Craig Stewart is vice-president of federal affairs at the Insurance Bureau of Canada.