Thousands of Smart cars recalled in Canada over fire risk 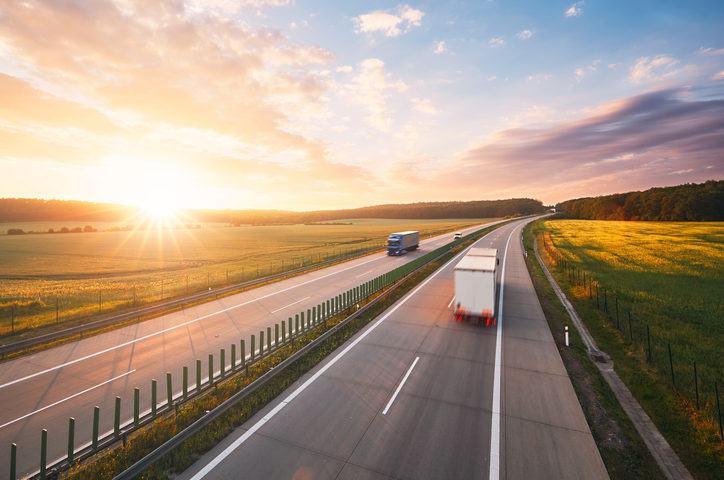 Amazing sunrise on the highway in the middle of the countryside. Transportation and cars theme.

As drivers hit the road this Victoria Day long weekend, police will be conducting a province-wide enforcement blitz to target high-risk driving behaviours to keep B.C. roads safe as part of a month-long campaign.

High-risk driving behaviours, like speeding, increase your risk of crashing. That’s why ICBC, police and Speed Watch volunteers are urging drivers to slow down. We all have a part to play in keeping our roads safe—if we want everyone else to drive smart, we first need to start with ourselves.

Over the Victoria Day long weekend, 490 people were injured in 1,900 crashes in B.C. in 2016. On average, two people are killed every year over the weekend.*

*Victoria Day long weekend is calculated from 18:00 the Friday prior to Victoria Day to midnight Monday. Injured victims and crashes from 2016 ICBC data. Fatal data based on five year average from police data (2011 to 2015).

Looking for the car insurance to get back on the road? Are you a high risk driver? Contact High Risk Auto Pros today and get an auto insurance quote in minutes.