8 Things People Hate About Their Colleagues (Are You Guilty?) 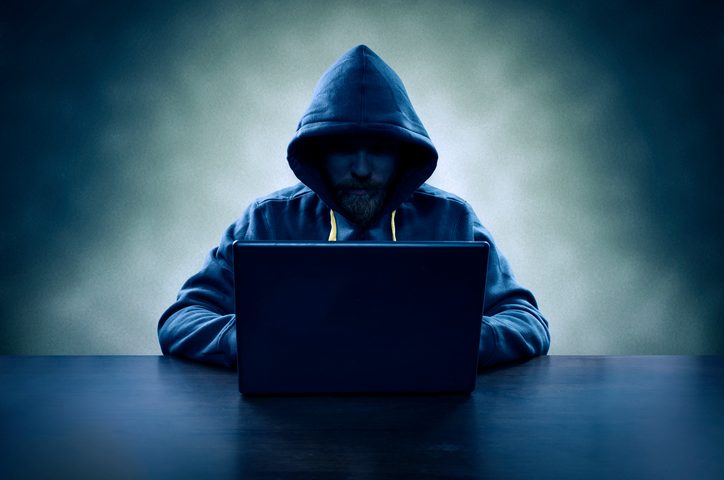 The Hamilton-Niagara Regional Detachment of the Royal Canadian Mounted Police (RCMP) – Financial Crime Section have arrested and charged 48 year old Naeem AKHTAR from Markham, Ontario with Fraud and Money Laundering. The value of the fraud is presently estimated at this time to exceed $3 million dollars.

The scheme involved over one hundred false identities used to obtain credit cards and other loans from Canadian financial institutions. Known as a make-up, pump-up, run-up scheme, the suspect created an elaborate network of false identities and shell companies. The fake identities used included false Ontario driver’s licenses or actual Province of Ontario driver’s licenses created using fake foreign passports, fake Social Insurance Cards or false Canadian Permanent Resident cards.  This differed from traditional identity theft in that the personas created did not exist at all, which poses a threat to the Government of Canada’s systems and programs as well the integrity of Canada’s financial institutions.

Credit was created using the fake identities with falsified employment records and paystubs from the shell companies controlled by AKHTAR. The credit was increased by patiently accepting credit increases over the years. The shell companies were used to launder the proceeds of the crime by creating false invoicing for the fraudulent credit cards.

The scheme was further complicated by the use of postal mail forwarding services.  Through this AKHTAR was able to provide dozens of seemingly unrelated and innocuous addresses on credit applications but the mail would actually be redirected to rental mailboxes controlled by him.    AKHTAR is scheduled to appear in court on August 15th, 2017 in Newmarket, Ontario.

This investigation was assisted by proactive work from the anti-money laundering and corporate security units at Canadian Tire Bank, Canadian Imperial Bank of Commerce, The Bank of Montreal, TD Bank, Royal Bank, Scotiabank, and the Ontario Ministry of Transportation. The RCMP would also like to thank the Financial Transactions and Reports Analysis Centre of Canada (FINTRAC) for its collaboration in this investigation.

“The creation and use of synthetic identities by criminals to enrich themselves is a threat to all Canadians and poses a significant risk to Canadian government programs and financial institutions. This investigation is an example of the effective partnership between the RCMP, FINTRAC and Canadian Financial Institutions. The RCMP is committed to working together with our partners to combat this type of fraudulent activity by criminals who only seek to enrich themselves at the expense of Canadians” said Inspector Todd Gilmore, Southwest District Commander.

The investigation is ongoing.