Toronto, the worst city in Canada for renovations with a contractor 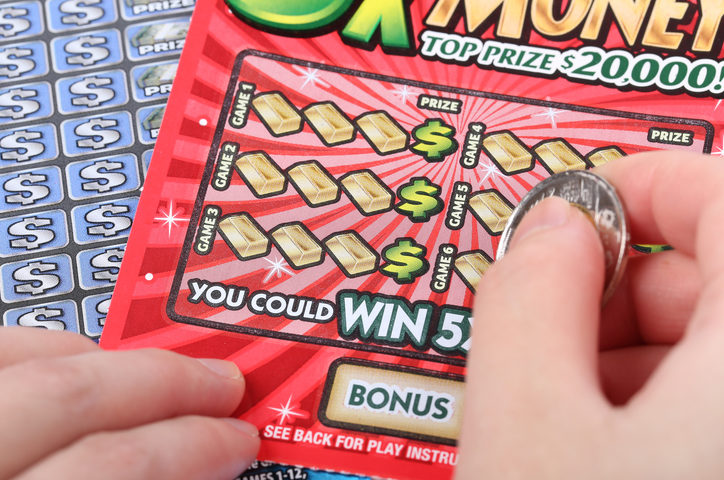 The six are facing extradition to the United States to face charges related to the alleged fraud of US$1.35 million between 2011 and 2013.

The five who were freed in Montreal on Friday had to post bail ranging from $8,000 to $20,000, while the sixth will seek bail on June 14. Their extradition proceedings are scheduled to resume July 6.

They also face a curfew between 11 p.m. and 7 a.m. and must report to the RCMP once a week.

One woman from Pennsylvania who is among the alleged victims of the lottery scheme has previously testified she lost nearly US$300,000.

Court documents provide similar testimony from two other alleged victims in Pennsylvania as well as two from California, and one each from Massachusetts and Oregon. They were all led to believe they had won a Canadian lottery.

The documents allege the Pennsylvania woman was first targeted in November 2011, when a man identifying himself as a Canadian-based attorney told her she had won $80,000 in a lottery in Canada.

But before she could receive the prize, she was allegedly told she had to pay taxes and customs fees totalling $8,000. The fees could be paid through Western Union and/or MoneyGram.

After she wired that amount, an individual who claimed to be a U.S. customs officer allegedly contacted her and said the prize was actually $800,000, meaning additional taxes of more than $88,000.

The court documents allege she was then contacted by another person claiming to be an agent with the Internal Revenue Service. She was told there was an additional $900,000 lottery prize but again had to pay taxes and fees before she could collect. The woman was also provided with lenders to help her pay for the additional fees.

In the end, the American lost about $295,000 _ her life savings _ because of the allegedly fraudulent sweepstakes.

The fraud artists allegedly used prepaid cellphones to call the Americans and then tell them to send money to cover taxes, transfer fees and insurance.

The phones were obtained and listed under fictitious names.

The six accused, who allegedly conspired with one another, were arrested at the request of prosecutors in Pennsylvania.

American authorities allege the group was part of a network that operated out of Montreal from May 2011 through at least October 2013.

The alleged victims never received the winning lottery money they were promised.

The recent arrests came after a three-year inquiry that involved the RCMP and Quebec provincial police.

It was part of a U.S.-Canada initiative known as “Project COLT,” which targeted telemarketers.

Looking to renew your car insurance? Contact High Risk Auto Pros and get the right auto insurance for you and your family.