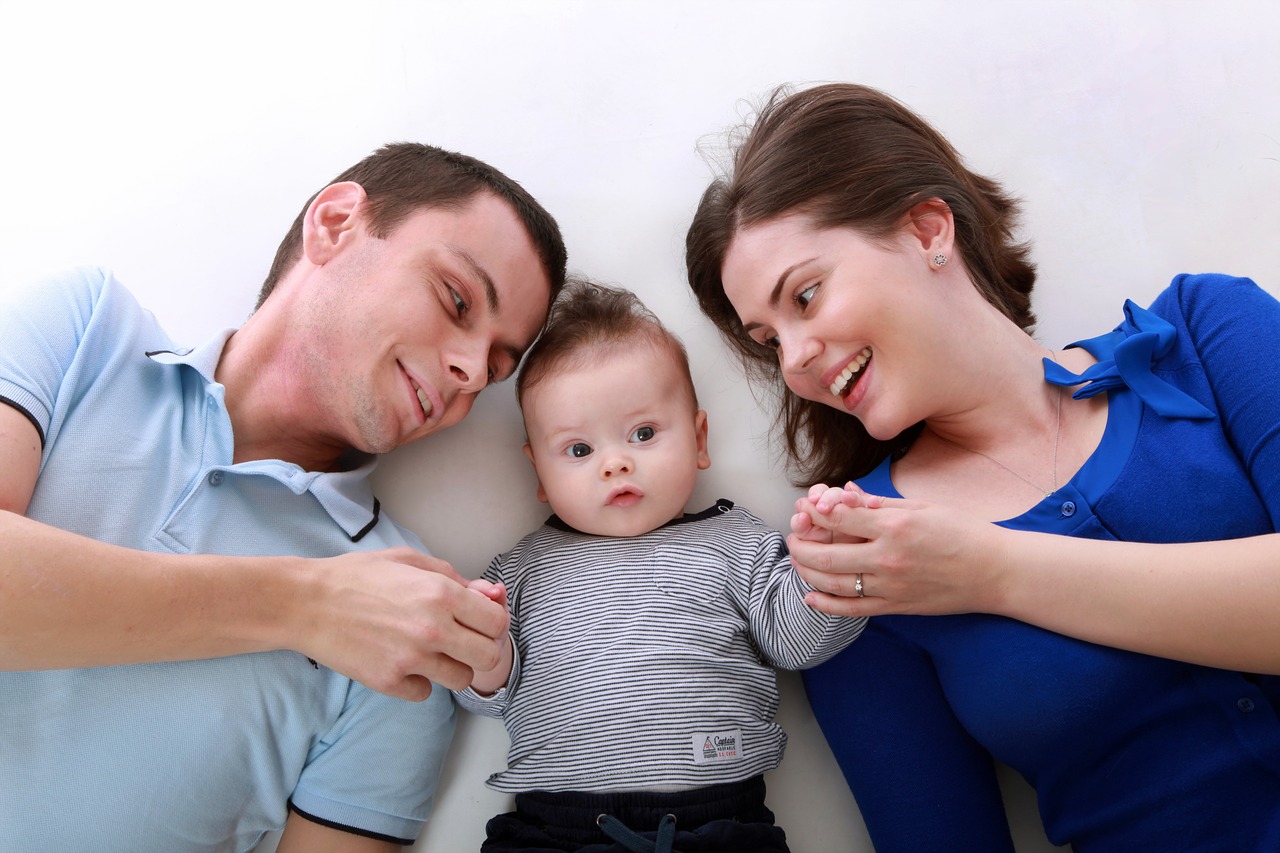 Two months into her second maternity leave, Karine Beauchamp would love to spend extra time at home with her son Maxime – but she can’t afford to.

Among her friends, the new mothers with financially well-to-do partners support the Liberal government’s proposal to extend maternity leave to 18 months from its current 12 months, allowing new parents to work periodically during that longer time frame _ but without any increase in benefits.

Then there is a handful of new mothers who are breadwinners in the house and need to get back to work.

“We are already tight on mat leave. I can’t imagine getting less and getting less for another half a year,” Beauchamp said.

“We would all take more time with our children … but it’s the financial aspect. It’s the No. 1 complaint I hear.”

It is one of several complaints the government has heard over the last month of consultations on the plan, with the Liberals under pressure from employers and labour groups to scrap the proposal amid concerns from both sides that it wouldn’t help many parents and would be problematic for small businesses.

Instead, 25 groups _ child care, poverty advocates and labour organizations _ in an open letter to Prime Minister Justin Trudeau ask the Liberals to increase benefit payments to new parents over 12 months, add eight weeks of dedicated time off for non-birthing parents regardless of gender and lower the benchmark for new mothers to qualify for maternity leave to either $2,000 of earnings, or 300 hours of work to receive benefits, instead of the current 600-hour requirement.

Employers and labour groups worry the proposal as-is leaves out single and low-income parents the government says it wants to help.

“Moms work 20, 30, 40 years. There’s no reason why they can’t extend that (benefit) amount over six more months to give us better time with our kids to ease the burden of finding child care. It would make more sense,” Beauchamp said.

Morna Ballantyne, executive director of the Child Care Advocacy Association, said the proposal seems to want to address concerns about a lack of child-care spaces for children under 18 months, but falls short of the need to create more affordable spaces nationwide.

Employers and labour groups are also concerned the proposal to let new parents work periodically during the 18 months would put undo strain on small businesses to back fill a position.

“What we’ve always asked is that government gives some thought as to how these things are going to affect employers and to date I don’t think there has even been a notion of that factored in,” said Dan Kelly, president of the Canadian Federation of Independent Business.

Any increase in benefits would require an increase in employment insurancepremiums, said Angella MacEwen, an economist with the Canadian Labour Congress. The Liberals first budget forecast a drop in premiums, but that didn’t take into account new benefit spending like extended parental leave or compassionate care benefits, she said.

“There is probably going to be some resistance there because premiums will have to go up to pay for any expansion even though they have gone down,” MacEwen said.

“That’s one of our concerns in that there was no room left in the EI budget.”

The consultations on the proposed changes closed Friday and federal officials are reviewing everything they heard before making a final decision.

Emilie Gauduchon, a spokeswoman for Social Development Minister Jean-Yves Duclos who is overseeing changes to employment insurance, said the government wants to introduce more flexible parental benefits that meet the needs of modern Canadian families, and finalize a child care framework with the provinces.

“These initiatives will help address different aspects of the challenges facing young families, providing more flexibility to parents when taking time off of work to care for their newborn child and improving access to early learning and childcare services when returning or continuing to work,” Gauduchon said.