Drive Smart! Please, Not So Close! 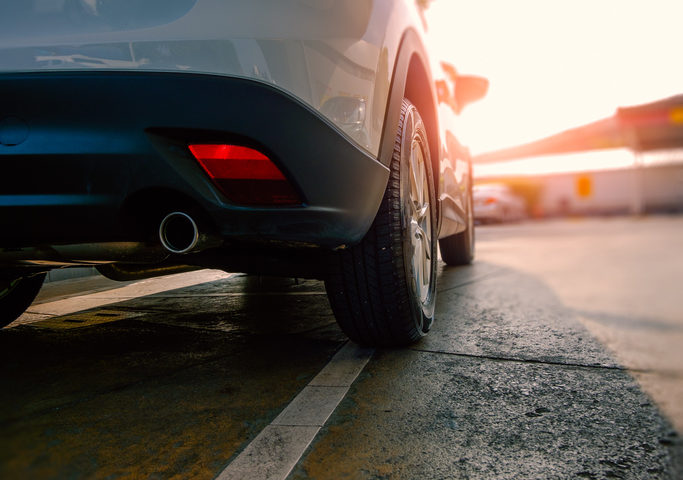 This must have been Following Too Closely Week in British Columbia. I received the story of an incident in Sooke, an analysis of a video from Richmond and was subjected to this dangerous behaviour myself. You might be able to get away with ignoring the Motor Vehicle Act, but the laws of physics will eventually prevail.

I’ve just witnessed the most inconsistent driver I’ve EVER SEEN in my 38 years of driving!

A black car passed me on the 4 lanes towards Sooke. He gets behind a pickup and commences to follow between 20 to 5 feet, maybe even LESS a couple times, all the way to Sooke. I was waiting for them to crash he was so close!!!

When the pickup turned off he’s right on the bumper of the next driver.

Now here’s the crazy part: He signals properly going through the traffic circle and signals to go into Village foods.

Last Wednesday afternoon I was traveling in the right hand lane northbound on the south side of the Malahat. I had just entered the 70 km/h zone on the south side when I heard a loud air horn sound behind me. A glance in my rear view mirror showed nothing for a few moments but the shiny chrome grille of a green dump truck pulling a pup trailer.

Apparently he did not want to slow down or change lanes.

The drivers in these two stories knew they were wrong.

The one in Sooke made a deliberate choice to ignore common sense. Hopefully he has not fallen into the trap of letting this become his default setting because nothing bad has happened from it, yet.

In my case it was either the driver not wanting to slow on the hill or he had a momentary lapse of attention and was warning me of an impending collision because of it.

ICBC no longer publishes detailed collision data by contributing factor as it did years ago. However, a document from 2007 shows following distance at #7 in the list of top 10 causes of collisions.

Please, not so close! Leave at least 2 seconds distance between vehicles. The risk may be comfortable for you but it’s not the smart choice.

Have you been classed a high risk driver in Ontario? Get back on the road with ease, by getting an instant car insurance quote from the high risk auto pros. Auto Insurance made easy, right at your finger tips.