Ring in the new year with 10 tax tips 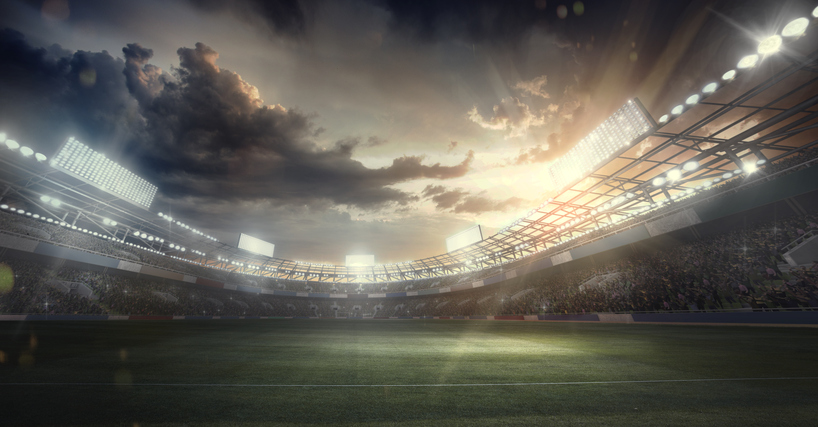 A developer convicted of defrauding taxpayers out of hundreds of thousands of dollars in a failed effort to build a professional soccer stadium in Connecticut has been sentenced to three years in federal prison.

James Duckett Jr. was sentenced Wednesday, December 6, 2017 on 12 counts of wire fraud, conspiracy and money laundering. He was found guilty in July.

Duckett and another developer had been hired by Hartford to oversee development of a $12 million, 9,000-seat stadium.

But prosecutors allege Duckett and his partner never paid subcontractors and directed more than $1 million from the city to support a lavish lifestyle for Duckett and expenses unrelated to the stadium project.

The Major Arena Soccer League dropped the team before a game was ever played.

Duckett’s lawyer says the payments to him were compensation for his work.