COVID 19 aid programs will have to end, others to be modified, Trudeau says

What insurers do – and don’t – owe restaurants during COVID-19 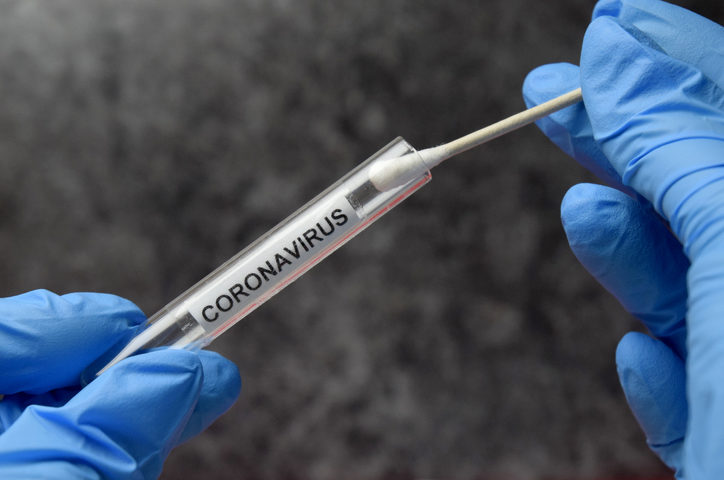 The federal government is in talks with business and labour groups to figure out the future of billions in emergency aid programs, Prime Minister Justin Trudeau said one day after a warning that current spending was sustainable for only so long.

Emergency federal aid to date is approaching $152 billion in direct spending, which has pushed the deficit to an estimated $260 billion this fiscal year.

Budget officer Yves Giroux also said emergency programs had to sunset or else the country could be looking at tax levels not seen for generations.

Speaking outside his Ottawa residence Wednesday, Trudeau said some of the aid programs will have to be phased out.

Others, he said, would need to continue or be tweaked to aid in a recovery.

“We are still very much in the emergency phase, in the crisis phase of this, even as we’re seeing careful reopenings,” Trudeau said in response to a reporter’s question.

“We will, however, look very carefully at how we end certain programs, how we modify others in order to get our economy going again to where it was before (the pandemic) or even better.”

In his opening remarks, Trudeau seemingly previewed his thinking on the issue. He said fewer people would need help through the Canada Emergency Response Benefit as businesses reopen and workers are rehired, possibly with help from a federal wage subsidy.

The most recent CERB figures show more than $41 billion in benefits to 8.25 million people, pushing further beyond its $35-billion budget.

The first cohort of CERB recipients will max out their benefits the first week of July, raising questions about what to do with those who still don’t have a job, or those who can’t qualify for employment insurance.

“The focus of the next phase of the CERB has to be about those individuals and also create incentives to work for those individuals where some job may be available for them,” said Parisa Mahboubi, a senior policy analyst with the C.D. Howe Institute.

“The way that the CERB is designed may discourage them from accepting the job or looking for any job.”

A group of experts convened by the think tank recommended the government consider extending CERB eligibility beyond the July cutoff, but turn it into an income-tested benefit for those who go back to work.

Treasury Board President Jean-Yves Duclos told a midday press conference the CERB would likely lead to another support measure because something new will be needed to create a smoother recovery phase. What that might look like, he didn’t say.

Having greater transparency about support programs would help Canadians determine if money is being spent well, and maintain the credibility of aid programs while deterring fraud, said Toby Sanger, director of Canadians for Tax Fairness.

“You would just have better designed programs,” he said. “There could be better third-party judging of how well these programs have worked or haven’t worked.”

He cited a request from his group and others for public details on companies that receive federal support, such as through the $73-billion wage subsidy program.

Federal figures showed there have now been 181,883 unique applicants approved for the wage subsidy, which covers 75 per cent of wages up to a maximum of $847 per week for each eligible employee.

The total value of benefits paid stands at $7.9 billion.

Trudeau urged companies to sign up for the wage subsidy during his opening statement, echoing his request for landlords to use a commercial rent assistance program that opened for applications this week.

That program offers forgivable loans to cover half of monthly rents in April, May and June, as long as landlords drop rents by at least 75 per cent over the same period for eligible small businesses.

Giroux estimated the net federal cost of the program at $520 million this fiscal year. The budget officer’s report released Wednesday morning put caveats on that estimate, owing to the lack of clear precedent for this kind of program.

His report said that means the assumptions about industry eligibility and uptake by landlords “rely heavily on judgment.”

———————————————————————————–
Have you been classed in Auto insurance as a high risk driver in Ontario? Visit the high risk auto pros online and get an instant car insurance quote.Are you an entrepreneur? Perhaps you’re a business owner looking for commercial insurance? Public Liability, Commercial Vehicle Insurance… Get the right business insurance for your company. Request a quote today from the Commercial Insurance Pros.