CIBC’s exposure to mortgage market raises concerns among some analysts

How to party appropriately at your office’s holiday bash 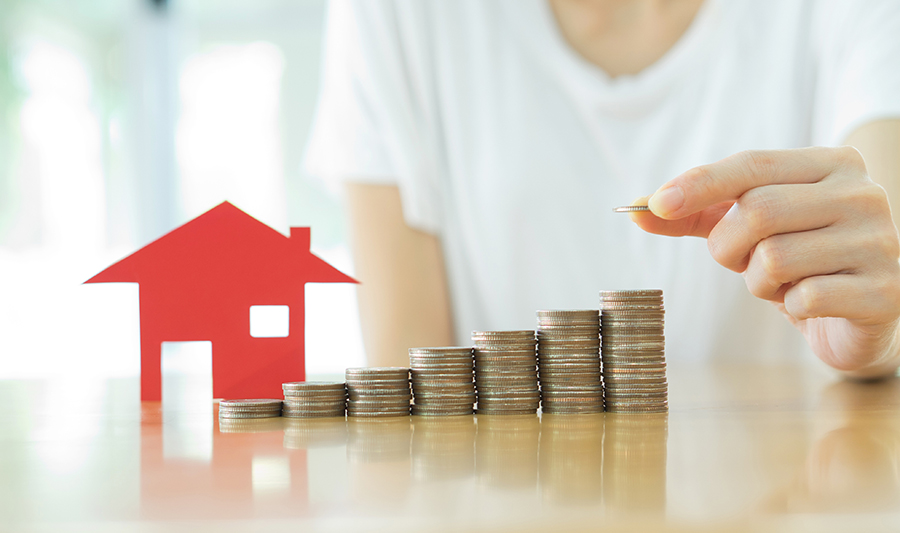 TORONTO _ CIBC’s exposure to the residential mortgage market has increased, raising concerns among some analysts who say it comes at a time when Canada’s real estate market is at risk of a correction.

But the bank said its loan delinquencies remain low and stable, including in the hot housing markets of Toronto and Vancouver.

That’s up from a year ago, when CIBC’s mortgage loan book was 4.7 times its regulatory capital, said Shanahan, adding that the bank is more at risk in the event of a correction than its peers.

The average for the four banks that have reported so far _ Scotiabank (TSX:BNS), Royal Bank (TSX:RY), CIBC (TSX:CM) and TD Bank (TSX:TD) is 3.3 times their regulatory capital.

“It’s clear that they’re more exposed to a sharp reduction in real estate values in Canada than any of the other major banks,” Shanahan said.

The bank’s exposure to residential mortgage loans is already “extraordinarily high,” and the fact that it has continued to grow is alarming, Shanahan said.

“They’ve continued to layer on more risk at a time when there are a lot of warning bells going off and regulators are expressing concern.”

Ottawa tightened mortgage lending rules in October in a bid to ensure that Canadians are not taking on more debt than they can handle.

The move was a response to growing concerns about rising household debt levels, which are at record highs relative to income, and soaring home prices, particularly in Toronto and Vancouver.

Shanahan was not the only analyst to take issue with CIBC’s growing exposure to the uninsured mortgage market.

The bank, which grew its fourth-quarter net income by 20 per cent to $931 million, was peppered with questions regarding its mortgage loan book during a conference call Thursday to discuss the bank’s results.

Chief risk officer Laura Dottori-Attanasio said the vast majority of the bank’s uninsured residential mortgage loans have high credit scores and low loan-to-value ratios. Loans that are small relative to the value of the house being purchased are typically considered less risky.

“We continued to be very pleased with the credit profile and quality of our uninsured mortgage portfolio,” Dottori-Attanasio told analysts during the conference call.

David Williamson, group head of retail and business banking, said he’s comfortable with the bank’s growing exposure to the residential mortgage market because of the quality of its loan book, particularly in Toronto and Vancouver.

“If you look at the loan to value for uninsured mortgages originated in BC over the last 12 months, of the four banks that have reported so far, ours is the lowest,” Williamson said.

Other banks have either kept their exposure to the uninsured mortgage market relatively flat or even reduced it by taking out portfolio insurance.

At TD Bank, which on Thursday reported that it grew its fourth-quarter net income by 25 per cent to $2.30 billion, uninsured mortgage loans are three times the bank’s regulatory capital, Shanahan said.