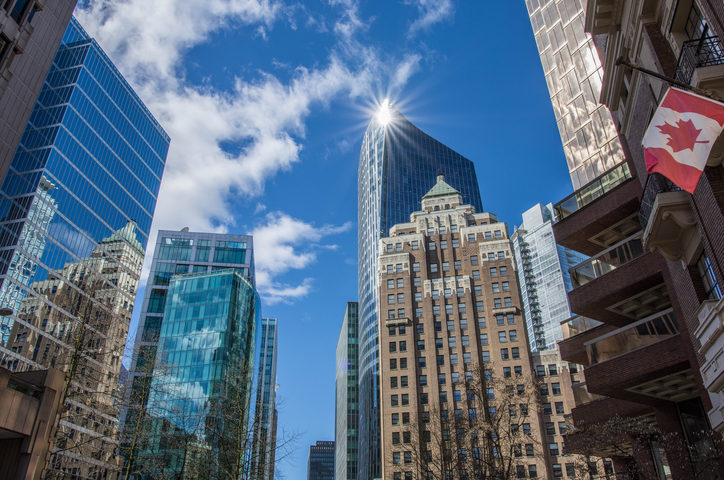 With so much uncertainty surrounding the NAFTA renegotiations, businesses should stop trying to plan based on all possible outcomes of the talks and instead focus on preparing for a series of risks that could happen regardless of the outcome, finds a new report from KPMG International and Eurasia Group.

“Don’t get caught up in the ‘black swans’ – by definition they are unpredictable and unexpected,” says Russ Crawford, National Leader of NAFTA Services for KPMG in Canada. “The announcement last week by U.S. President Donald Trumpabout planned tariffs on steel and aluminum is just one example of the stress in the system on trade today. Prioritize scenario planning over horizon scanning; in this topsy-turvy world, it is much better to focus your time and energy on the known unknowns than trying to complete a full set of possible risks.”

Crawford suggests Canadian companies stress-test their three-year business plans to key trade risk scenarios that could occur no matter the outcome of the talks. One example of an approach could be to test the impact of:

“While the parties are now in the seventh round of talks, the reality is there’s been relatively limited progress on the key remaining contentious issues,” adds Crawford. “The negotiating teams were able to close the anti-corruption chapter and some sectoral annexes, the first chapter successfully completed since the fourth round in October. It also looks like the digital trade, telecommunications, the food safety plan and animal health chapters could be closed in the current talks in Mexico.

“The fact that negotiators have agreed to continue talks is a signal that all sides still want a deal and the U.S. is not planning to send the withdrawal letter at this point. But given that U.S. trade representative, Robert Lighthizer, remains critical of various proposals including the binding dispute settlement mechanism and Canada’s counteroffer to the U.S. auto content proposal, progress on these issues will be difficult.”

In the latest edition of NAFTA Insights, Eurasia Group suggests that we’re in a period of “geopolitical recession”, where international politics is facing a growing power vacuum due to rising trends that reject globalism. With countries largely looking inward, the rules of engagement are being re-written.

The report expects more political drama in 2018 – with concerns rising over trade, global conflicts, divisive elections and cybercrime. It notes that 93 per cent of respondents to World Economic Forum’s recent annual Global Risk Perception Survey said they expect political or economic confrontations between major powers to worsen this year.

“The reality is that the NAFTA negotiations can’t be considered in isolation,” according to Eurasia Group. “These broader trends and moves at play could impact the end state of the agreement.”

About KPMG
KPMG LLP, an Audit, Tax and Advisory firm (kpmg.ca) and a Canadian limited liability partnership established under the laws of Ontario, is the Canadian member firm of KPMG International Cooperative (“KPMG International”). KPMG member firms around the world have 200,000 professionals, in 154 countries.

The independent member firms of the KPMG network are affiliated with KPMG International, a Swiss entity. Each KPMG firm is a legally distinct and separate entity, and describes itself as such.

Are you a high risk driver? Looking for car insurance? Contact High Risk Auto Pros for an Instant Quote.