#BullyingAwarenessWeek: How Should Managers Deal With Workplace Bullies? 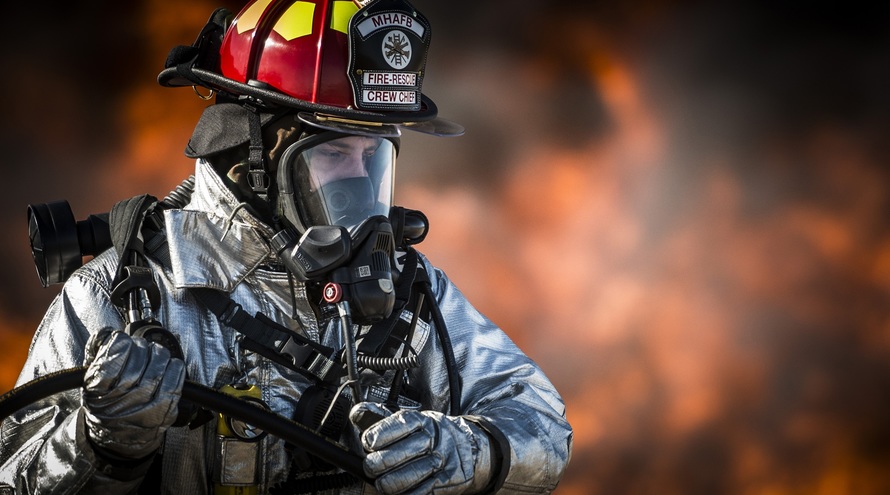 Five years before Cape Dorset’s Peter Pitseolak High School burned to the ground, it underwent an extensive, $17-million renovation and expansion. But the Government of Nunavut’s insurance company never knew about it.

It wasn’t until after the fire that officials with the finance department realized the school was under-insured — by millions.

“What happened with that project is we found out that the $17,335,054 had not been communicated to the insurance company,” Finance Minister Keith Peterson told MLAs yesterday.

“When the school burned down, we learned that it was under-insured, so we couldn’t put a claim in for the remaining value of the school there, the book value.”

But that wasn’t the only bad news from the insurer.

“There have been three schools in the past that had burned down, I believe,” Peterson further explained. “The insurer decided that there would be a $10-million deductible. In essence, we were to become self-insurers.”

What about other government properties?

The news came during a review of Bill 21, the 2015-2016 Write-off of Assets Act, where members of Nunavut’s committee of the whole agreed to forgive about $14.7 million for the school.

That number, Peterson explained, represents the book value of the addition after amortization.

David Joanasie, the MLA who represents Cape Dorset, had a number of questions for Peterson, wondering not only how and why this happened, but if it’s possible that this could happen again.

Finance Minister Keith Peterson says the government has checked all its assets to ensure they are properly insured. (Nunavut Legislative Assembly)

“We’re going to have to build a new school using the government’s money,” Joanasie said in Inuktitut. “Can the minister give us an update to today: [is] all the Nunavut government infrastructure insured?”

After the incident was discovered, Peterson says the departments of Finance and Community and Government Services “quickly moved to remedy the issue,” checking the value of buildings against insurance records.

“I’m pretty sure we’re OK there and all the buildings are adequately covered for insurance,” he concluded.

How it should work

Jeffrey Chown, the deputy finance minister, says the government’s risk management and insurance division then worked with Community and Government Services to ensure this “communication error” is a one-off mistake.

At the time of construction, Chown says, the asset is insured at its initial value.

Whenever the building gets an upgrade, the additional value should be added.

“We’ve done a full review of all the assets out there to revisit the valuation,” said Chown. “We’re continuing to work with them to ensure that we don’t have communication errors of this nature in the future.”