Warning: US hurricanes could impact Canadians in most unexpected way 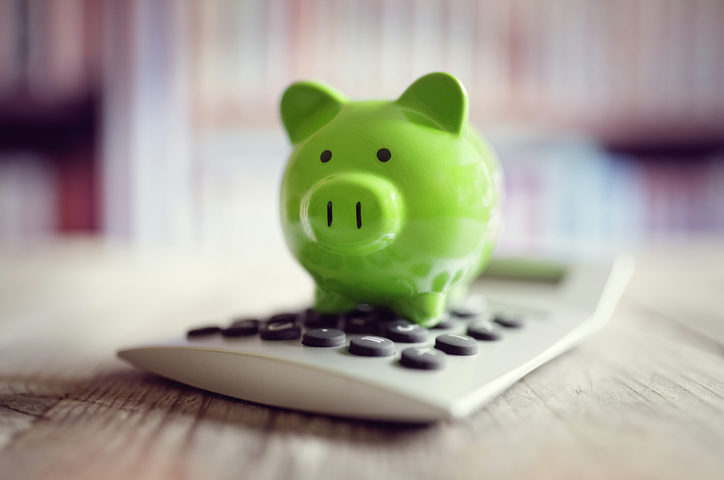 The vast majority (85 per cent) of Canadians agree that they ‘need to save more money’, but nearly two-thirds (64 per cent) are not making savings a priority, finds a new CIBC (CM:TSX) (CM:NYSE) poll. And, while most admit they could get by with less, few do, and many say ‘extra money’ is for ‘pleasure or enjoyment’.

“With consumer spending still strong and fueled by a long period of record low interest rates, the study shows that very few Canadians are making savings a priority, which is concerning as we head into the holiday spending season,” says David Nicholson, Vice-President, Imperial Service, CIBC. “This is the time of year when many of us make room in our budget for spending on gifts, Black Friday and Cyber Monday sales and holiday parties, but don’t think twice about how little we’ve saved until regret kicks in with our New Year’s resolutions.”

“People think it’s too hard to save, but the truth is that we’ve just become rusty at saving. It’s about shifting your mindset, and getting into the habit of saving regularly,” says Mr. Nicholson. “The hard part is exercising self-control over your spending so that you can increase the amount you save over time.”

A majority of Canadians (82 per cent) admit they could spend, or get by with, less each month — on average $360 less — before feeling the pinch.

Further, almost two-thirds (62 per cent) receive ‘extra money’ each year — roughly $2,300 on average and as much as $13,100 in the form of cash gifts, employer bonuses, and tax refunds. But, less than half (44 per cent) will save the surplus funds, and two in five say the ‘extra money is for pleasure or enjoyment.’

Among those who receive extra cash throughout the year, most (66 per cent) use it to buy themselves gifts, pay everyday expenses, or to chip away at consumer debt. Only two in five (41 per cent) will put those extra funds aside for an emergency, or to boost retirement savings.

“The real question is, how can you afford not to save? Every day that you delay starting a savings plan, the harder and more expensive it gets to meet your goals later on in life,” he says. “The sooner you start a savings plan the sooner your money can be put to work for you.”

‘Give to’ yourself first

The poll findings show that simple saving habits work best, with more than half (55 per cent) of Canadians agreeing they’d be more likely to save if a set sum went automatically off their pay and directly into a dedicated savings account.

“Paying yourself first is an easy and effective savings strategy,” says Mr. Nicholson. “For most people, it’s actually easier to start with a savings goal first, set an automatic savings plan to meet that goal, and then, simply spend what’s leftover.”

Having a budget and financial plan helps determine the right savings amount based on each of your short- and long-term goals and monthly cash flow. By setting up the withdrawal on payday, we remove the temptation to spend those dollars, rather than trying to overcome it, he adds.

Directing money into a Tax-Free Savings Account (TFSA) can give an added boost to your savings since the interest or investment income that’s earned will be tax-free, helping your money grow faster. Money in a TFSA can also be withdrawn without penalty and used for multiple short- or long-term savings goals, such as to buy a car, renovate your home, take a vacation, tap it for an emergency, or save it for retirement.

“Before you get ready for the first big shopping weekend of the season, think twice and put yourself at the top of the gift-giving list,” says Mr. Nicholson. “We automate our bill payments, why not automate our savings? It can help you get through the upcoming season confidently, and get your savings on track.”