What happens if my son borrows a friend’s car and crashes it? 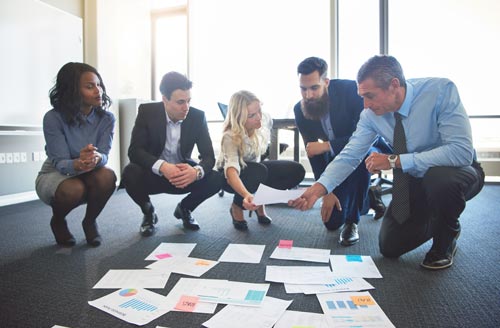 OTTAWA — The Canadian job market stagnated unexpectedly in October, losing 1,800 net positions, while the unemployment rate remained at 5.5 per cent, Statistics Canada said on Friday, as employment declined in the manufacturing and construction sectors.

Analysts in a Reuters poll had forecast a gain of 15,900 jobs in October and an unemployment rate of 5.5 per cent. Wages for permanent employees rose by 4.4 per cent, Statscan said.

“It definitely runs against the grain of very strong job gains we’ve seen through most of the past year,” said Doug Porter, chief economist at BMO Capital Markets, noting there was likely a “small, temporary boost” because of hiring tied to last month’s national election.

“We have to be cautious about reading too much into any one report, but it shows that the economy is not simply on a one-way trip north here,” Porter said.

Canada’s central bank, which has not moved since October 2018 even as its counterparts – including the U.S. Federal Reserve – have eased, held firm as expected last week, but left the door open to a possible future cut to help the economy weather the damaging effects of global trade conflicts. The Bank of Canada said it would monitor “the extent to which the global slowdown spreads beyond manufacturing and investment” going forward while watching domestic data.

“I don’t think one number will move the needle a whole lot at the Bank of Canada, but at the margin it’s a little bit more of a cautious signal,” Derek Holt, vice president of capital markets economics at Scotiabank, said of the jobs report.

Statscan said the services sector gained 39,000 jobs in October, with increases reported in public administration, as well as finance, real estate, insurance and rental leasing industries, while the goods-producing sectors saw a decline of 40,900 jobs on losses in manufacturing and construction.

The country’s manufacturing sector lost 23,100 jobs in October, mostly located in Ontario, while the construction sector lost 21,300 positions across five provinces, Statscan said.
In a separate release, Statistics Canada said the value of Canadian building permits dropped by a larger-than-expected 6.5 per cent in September to $8.3 billion because of declines in the residential sector.