Key Legal Issues And Considerations When Preparing To Sell A Business

Canada: Can An Employer Rescind A Job Offer? 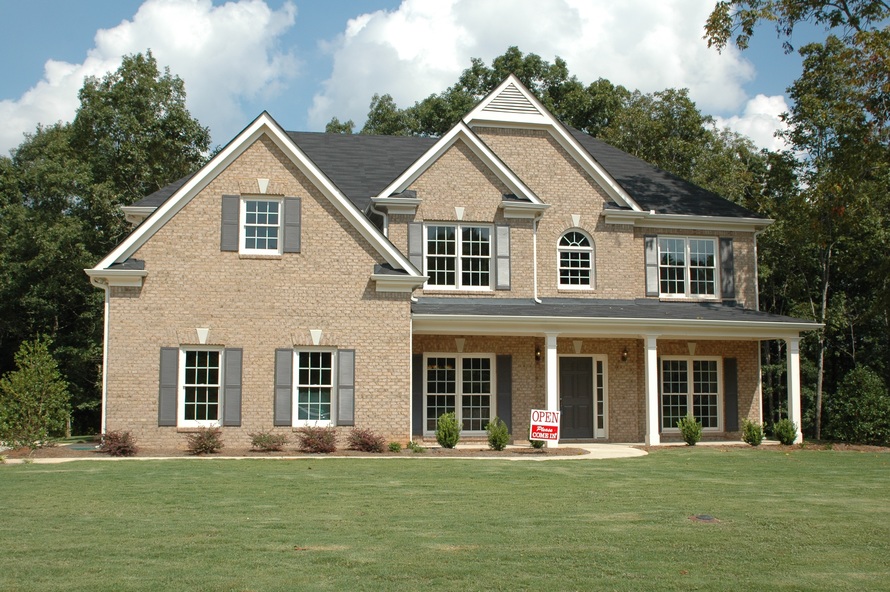 Canada is proposing a major shake-up of its taxpayer-backed mortgage-insurance system that could see banks shoulder up to 10% of the losses related to house-loan defaults.

The plans were detailed in a policy paper issued Friday by Canada’s finance department as the government looks to shift some of the risk associated with the country’s housing market from taxpayers to the financial services industry. The proposals build on measures unveiled early this month aimed at cooling housing marketsin the country’s biggest cities.

Canadian lenders currently transfer nearly all of the risk linked to mortgage loans to mortgage-insurance providers, which have government backing. Under Canada’s mortgage system, home buyers are required to take out mortgage insurance if making a down payment of less than 20% of the total price of a home. The current setup means lenders’ loss exposure for insured mortgages is limited and spread across their loan portfolio.

Canada Mortgage and Housing Corp. is the dominant mortgage insurer in Canada, with 523 billion Canadian dollars ($396 billion) of insurance in force as of the end of June. The Canadian government, through taxpayers, backs 100% of CMHC’s coverage, and 90% of coverage offered by private-sector mortgage insurers.

“A system that supports the appropriate assessment and pricing of risks by all parties could serve to further strengthen the housing finance system, enabling it to continue to meet the needs of Canadians and support a strong economy,” the finance department said in its paper.

Both the International Monetary Fund and the Organization for Economic Cooperation and Development previously recommended that Canada revamp its mortgage-insurance practices to take some of the risk away from the government.

The finance department estimates its proposals could increase the cost to lenders on mortgages by roughly 20-to-30 basis points. It is seeking input from lenders and mortgage insurers before issuing any final policy decisions, giving stakeholders until the end of February to submit their views.

A spokeswoman for the Canadian Bankers Association, the lobby group that represents the country’s main lenders, said it was reviewing the government’s proposals and would consult with members on next steps.

The main government proposal involves making lenders responsible for either a fixed level of losses on a mortgage default, or on a percentage of total loan losses.

The government said its preliminary analysis of the two approaches—based on historical mortgage insurance claims data—would result in Canadian lenders facing the equivalent of between 5% and 10% of the outstanding loan principal of defaulted loans.