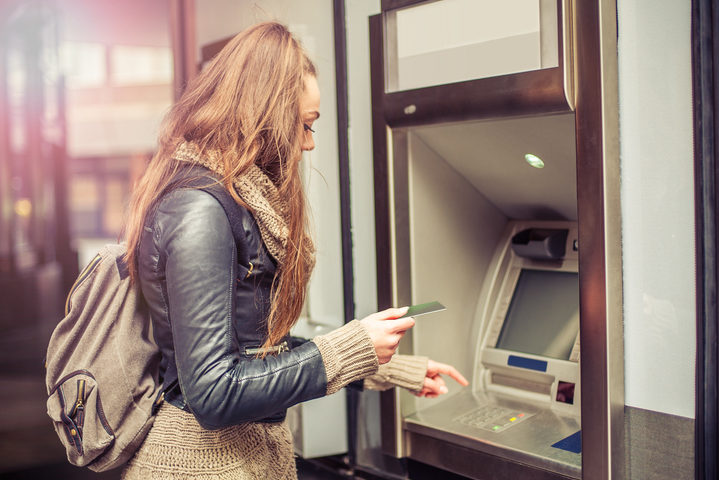 OTTAWA _ Omar Abouzaher remembers going to the bank with his daughter so she could make her first deposit into an account that was opened for her when she was just a toddler.

The regional vice-president for the Bank of Montreal’s daughter was four when they took her piggy bank to deposit the coins.

While RESP accounts can help parents save for a child’s education, opening a savings account for a child can be the first step in teaching basic financial literacy, Abouzaher said.

“I believe sometimes we wait too long until the kids are a bit older and try to cram all this financial information and throw it at them,” he said.

Abouzaher recommends starting with teaching what it means to save and then build on that foundation.

Parents hoping to teach their children the power of compound interest on their savings today will have a harder time than parents in the 1970s and 1980s, when interest paid on savings accounts soared above 10 per cent compared with rates today, when even the highest-paying savings accounts sit in the low single digits.

But earning interest isn’t the only reason parents would want to help their children open a bank account of their own.

Abouzaher said children can start to learn the basics of budgeting and saving for something down the road.

Kids can be given a choice, he said, such as, “Do you want to spend it right now and buy whatever you want to buy … or do you want to save it and maybe look at something else in the longer run?”

Parents should keep an eye on fees, just like they would with their own account, or else their children may learn an unwelcome lesson about having a bank account. While accounts for children often do not have a monthly fee, banks may charge for other services such as using a non-bank ATM, depending on where the account is opened.

The amount of interest paid on savings accounts for children also varies by institution. According to rate-tracking website Ratehub.ca, youth accounts at Tangerine, the online bank owned by Scotiabank, pays the highest interest rate for young savers at 1.2 per cent compared with typically less than one per cent at the country’s big banks.

At Tangerine, children hold their accounts jointly with a parent.

If a parent is already a Tangerine customer they can open up an account for their child online by entering the information on the bank’s website, said Oliver Small, a senior manager at Tangerine.

Small said you will need to have a social insurance number as well as one of several different pieces of ID to open the account such as a Canadian passport, a permanent resident identification or Secure Certificate of Indian Status.

For children age 11 or under, parents may also use a birth certificate or a citizenship card or certificate.

Small, who remembers his grandparents and parents teaching him early lessons of money management when he was a boy, said it is never too early to open an account.

“Money management and financial literacy are really critical life skills and we know that if you instill good behaviours early on they can last a lifetime.”