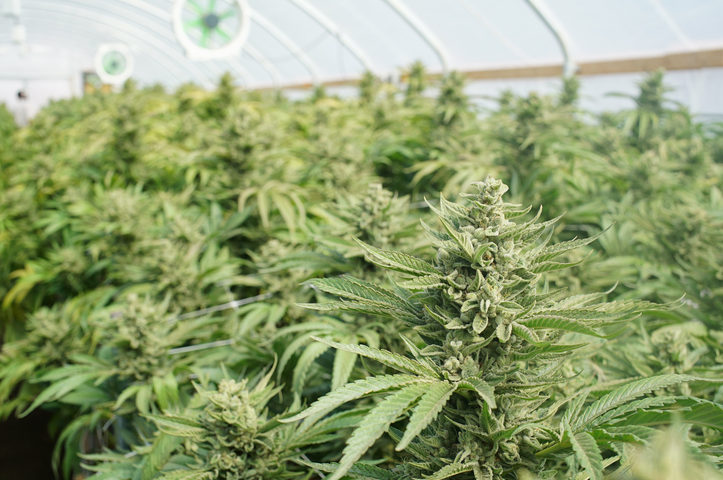 British Columbia has become the latest province to lay out its plan for regulating recreational marijuana, announcing that pot sales will be allowed through both public and private stores to buyers who are at least 19 years old.

B.C. is following other provinces in keeping the age of consumption, purchase and possession of marijuana consistent with alcohol and tobacco laws, which Solicitor General Mike Farnworth said Tuesday will more effectively protect young people and eliminate the black market.

“We know that the largest consumers of cannabis are young people,” Farnworth said when asked about evidence from health experts on the danger of cannabis on the developing brains of people older than 19.

“If you set it too high, for example at 25, you’re not going to get rid of the black market because they’re going to go and get it elsewhere.”

The B.C. Liberals pressed the government to act quickly on the questions that remain about how pot will be sold and where.

“This should not be seen as a profit centre for government and any extra revenue should be redirected to enforcement and addiction services,” Liberal legislature member Mike Morris said in a statement,

Farnworth released few details about retail sales, beyond saying both public and private vendors will be allowed. He was unable to comment on online sales or whether current marijuana dispensaries would be able to apply for licences to continue operating after legalization.

The government expects to release details of its retail model towards the end January or the beginning of February, he said.

Work also remains to be done on whether people will be allowed to grow plants at home for personal use, a practice that has been banned by Manitoba over concerns about enforcement. Manitoba also released its plans for overseeing marijuana sales on Tuesday.

B.C.’s public consultation produced a report that was released alongside its announcement Tuesday. It revealed polarized views on drug-impaired driving, showing that some want zero tolerance while others said cannabis doesn’t impact the ability to drive.

The report also says there was some confusion among consultation participants on the distribution and retails sales of marijuana, but many opposed Ontario’s model. Ontario intends to sell the drug in up to 150 stores run by the Liquor Control Board of Ontario and ban consumption in public spaces or workplaces.

“Most of these individuals preferred to see the existing dispensaries and their supply chain legitimized, licensed and regulated,” the report says.

It also says two points emerged on public consumption: People don’t want to be subjected to second-hand smoke in public places and they want cannabis consumption limited to indoor use at a private residence or a designated space.