The types of insurance that any kind of business must have

Road Safety: No One Will Solve My Problem 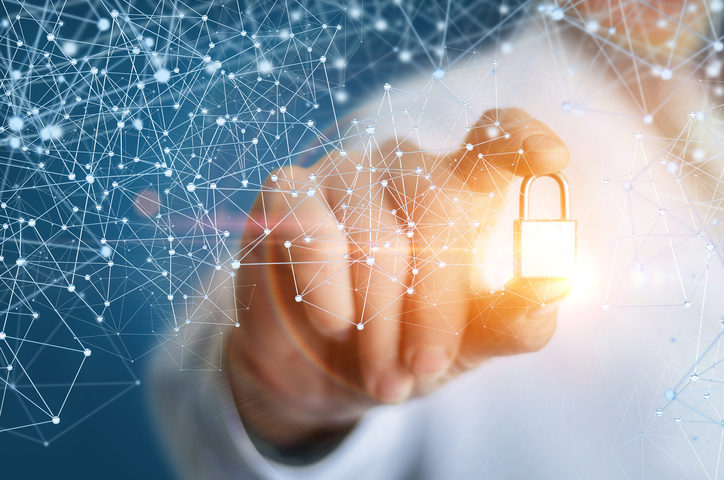 Security sign in the hand of the engineer concept design.

Filing five injury claims from a staged crash, falsely reporting the theft of tires from a truck, and an improperly insured, unsafe limo that went up in flames. These are some of the recent fraudulent and exaggerated claims handled by ICBC’s Special Investigation Unit (SIU).
“Auto insurance fraud and embellished claims take many forms,” said Chris Fairbridge, ICBC manager of the SIU. “When the facts just don’t seem to add up, we investigate.”
ICBC has completed more than 5,000 claims and driver licensing investigations so far in 2016.
Most claims are honest, but insurance industry studies estimate that fraudulent and exaggerated claims make up about 10 to 20 per cent of all claims costs. Applying those estimates means that fraud and exaggeration costs B.C. hundreds of millions of dollars each year or every ICBC policyholder more than $100 per year.
ICBC’s commitment to improving its detection and enforcement on fraud is expected to reduce its basic insurance claims costs by $21 million for policies written over the next year.
Here’s a sample of recent cases from ICBC’s claims fraud files.

A crash fit for the stage
Five people presented injury claims to ICBC after a two-vehicle crash in Surrey. The conflicting statements from the claimants, and the fact that the collision happened in the early morning hours, prompted the adjuster to call in the SIU.
Engineering evidence and verification by two witnesses showed one of the vehicles was driving at a very low speed just before the crash. Local residents stated they heard a vehicle accelerate from a stop and then heard a crash. Cell phone records revealed the occupants in both vehicles were talking to each other minutes before the collision. This evidence refuted the statements made by the drivers about the collision.
The investigation led to fraud charges and a B.C. Supreme Court case. One claimant received a $3,000 fine and was ordered to pay more than $4,000 in restitution. Another person involved in the staged collision received a $5,000 fine, a $1,500 victim fine surcharge and a two-year probation order.

A picture is worth a thousand words
The owner of a flat deck truck claimed four tires and a battery were stolen from the truck. At the time of the reported incident, an ICBC policy was in effect. But for the previous 17 months, the truck was not insured. The policy was purchased on January 18. The owner said he noticed the tires missing on January 21 and last saw his vehicle okay on January 17. SIU investigators canvassed the area for any witnesses or surveillance video in the industrial area where the truck was parked. Investigators found a witness who had taken a picture of the truck and sent it to the City of Vancouver, complaining the vehicle was abandoned and an eye sore for neighbouring businesses. The witness had taken the photo with a cell phone camera, which means there is metadata (the date and time information) embedded in the photo. The metadata indicates the photo was taken, with the tires missing, three-and-half hours before the insurance policy was purchased. ICBC denied the false theft claim.

Up in flames
On New Year’s Eve 2015, a driver who said his white stretch limo was for his own private use was on his way to a friend’s place when smoke suddenly started to come up from under the dash. The vehicle then erupted into flames. Several bystanders took video of the incident and shared the images on YouTube. The driver made a fire claim to ICBC. A mechanical inspection showed the vehicle was in poor condition. ICBC paid the claim.
But upon further online searching, the SIU’s Cyber Unit discovered the limo wasn’t for personal use. It wasn’t properly insured as a vehicle for hire and didn’t have a National Safety Code certification. Therefore, the owner was in breach of his insurance when he made the claim. ICBC is recovering the claims costs.

British Columbians are helping ICBC launch suspected claims fraud investigations. Earlier this year, ICBC conducted a media and public awareness campaign to draw attention to fraud claims. The campaign contributed to more calls to ICBC’s toll-free fraud tips line at 1-800-661-6844. ICBC saw a 70 per cent increase in the number of tips received during the first quarter of 2016 compared to the same time last year.
“The vast majority of claims we receive are legitimate and honestly reported and we always want honest customers to receive a fair settlement,” added Fairbridge. “But, there are some people who want to take advantage of the system by embellishing the facts or overstating their injuries. These are the types of claims that impact everyone’s insurance rates.”
ICBC will continue its commitment to stepping up its fight against fraud, including the implementation of a new fraud analytics tool which will help identify and target fraudulent claims throughout the claim process.  Early experience and testing with this tool have already helped to identify a number of potentially suspicious claims which are currently under investigation.
British Columbians can further protect their wallets by reporting suspicious activities related to insurance fraud to ICBC’s toll-free tips line at 1-800-661-6844. Tip information is confidential and callers can remain anonymous. For more information, visit icbc.com/fraud.

Are you a high risk driver? Looking for the right car insurance? Get an instant auto insurance quote today. Contact the High Risk Auto Pros!