The Top 10 Tips For Spring Cleaning Your Finances 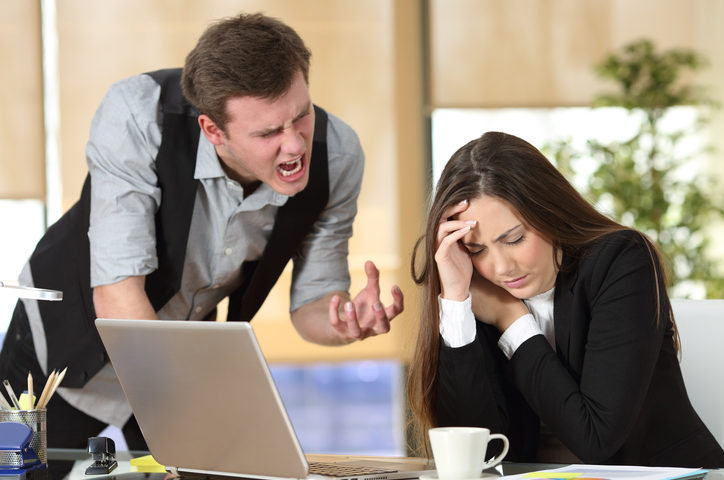 Harassment in the workplace includes any objectionable behaviour that demeans, belittles, humiliates or embarrasses an employee. It also includes intimidation and threats. Ontario, Manitoba, Québec and Saskatchewan have already introduced legislation against bullying and B.C. recently enacted Bill 14 [Workers Compensation Amendment Act] to address the effects of bullying at work.

Here are seven statistics related to workplace harassment/bullying from safetystats.com:

Make your work place a better, safer place to be, and be compliant with existing bullying legislation, with the help of anti-bullying courses (for employees and employers) and office etiquette courses from ILScorp.