Why are gas prices in Canada suddenly so damned high? 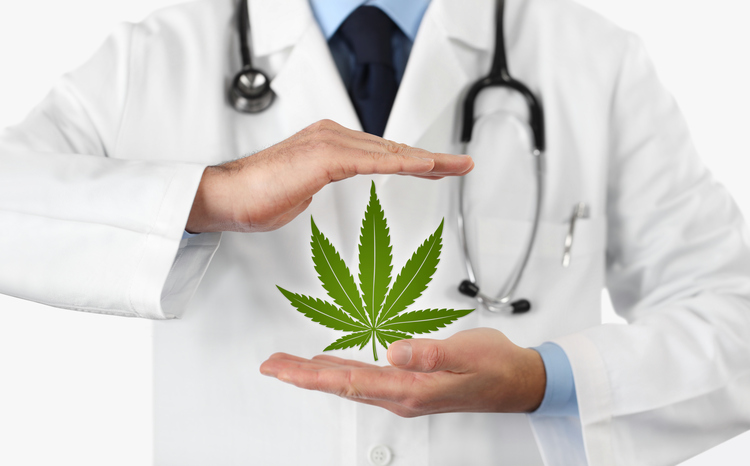 Ontario is set to introduce legislation Wednesday that would regulate the sale and distribution of recreational marijuana.

The province was the first to announce detailed plans last month for cannabis once the federal government makes it legal in July 2018.

Many of the workaday details of how legal marijuana will work are up to the provinces. Ontario announced some in September, but others may emerge today.

Here are five things to look for in the province’s proposed bill:

Those arguing for a stricter system for selling recreational pot want an austere system of marketing and advertising it — closer to what we now have for cigarettes. But others, including marijuana producers, want recognizable brands — more of a marijuana version of what we now see in a liquor store. (Marijuana producers want to build brand loyalty.)

Implicit in that debate is a divide over to what extent marijuana use should be normalized under legalization. Is cannabis a barely tolerated vice, or a fairly benign substance that needs a few controls?

Who wins the argument will have a major influence on what the consumer experience of legal pot will be like.

Where will pot use (especially smoking) be allowed?

“That’s going to be a really big deal — the idea of whether or not it’s going to be restricted to private residences, or if they’re going to be allowing licenced establishments like vapour lounges to exist,” says Jenna Valleriani, a University of Toronto PhD student who is studying dispensaries.

Will Ontario soften its government-only approach to marijuana retail?

Ontario has announced that only government-owned stores will be allowed to sell pot personally to consumers, a move that pleased the province’s public-sector employees union. However, no other province has formally said it will go that route, and Ontario’s approach is seen in some circles as extreme.

“They got a lot of blowback on their sole government distribution model,’ Valleriani says. “With an election coming up, it feels like a risky move for them to stick with that model, because people are saying that we are already decentralizing the LCBO more broadly, and pulling that into grocery stores, so is that the model that Ontario wants to see?”

“The way B.C. has responded, and other jurisdictions have responded, has really been that they’re looking at Ontario, kind of gauging the response, and trying to build something slightly different.”

What should be done about 18 year olds?

The federal Cannabis Act sets a minimum age for possession at 18; Ontario has said it will set a minimum age to buy pot at 19, and will penalize 18 year olds found with pot under provincial law, like a traffic ticket.

How this will work in the real world is open to question. Will selling pot to an 18 year old be illegal enough to deter anyone from doing it, for example? What stops 18 year olds from ordering marijuana by mail order from Alberta or Quebec, where the cannabis age will be 18? Can Ontario stop 18 year olds from growing their own (which federal rules will allow them to do) without facing a constitutional challenge?

How far is too far from schools?

The province has said that marijuana retail will not be “located in close proximity to schools.” Will provincial law set a distance in metres, or will that be left to local governments? The number and kinds of things that pot stores can’t be near (schools? daycares? community centres? parks?) and what ‘near’ means will matter quite a lot when it comes time to choose sites for them.

Toronto, for example, has nearly 700 elementary schools and over 140 high schools. If a 250-metre circle was drawn around all of them, it would radically affect where marijuana retail stores could be sited in the city.