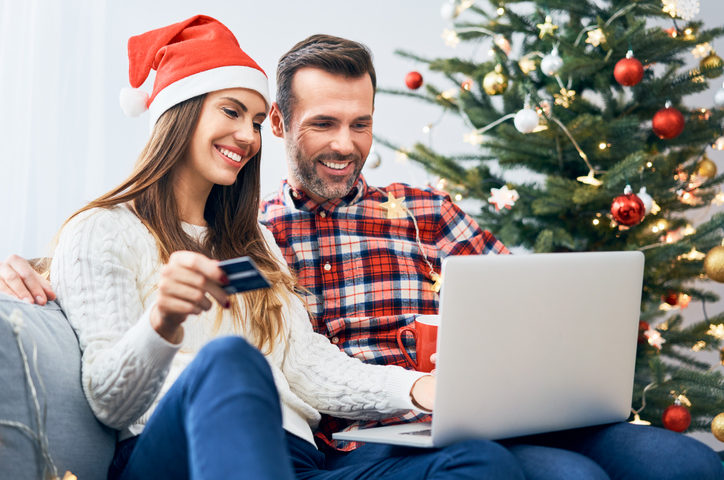 Toronto, ON — Online shopping has afforded consumers the luxury of shopping around the clock, but how many professionals take advantage by shopping on the clock during the holidays? Nearly two in five Canadian employees (38 per cent) will be “workshopping” — shopping online from the office or when using corporate devices — according to a new survey from staffing firm Robert Half Technology. Of those respondents, 21 per cent admitted that looking for cyber deals hinders their on-the-job productivity.

Even though 76 per cent of technology leaders said their firm allows for it, more than half (55 per cent) prefer employees avoid shopping online during business hours or while using a company device. Security risks (62 per cent) and loss of productivity (30 per cent) are the top “workshopping” concerns among tech managers.

“Between planning for the holidays, fitting in social obligations and wrapping up major projects, year-end can be a stressful time for workers,” said Deborah Bottineau, district director for Robert Half Technology. “Online shopping during the workday can be a helpful way to manage to-do lists and alleviate some of the pressures of the season.”

“Tech leaders should anticipate an increase in online shopping this time of year and make a proactive effort to refresh and communicate IT security policies with their teams,” added Bottineau. “Ensuring employees limit their browsing time and understand safe online practices can mitigate potential risks to the organization and help staff stay productive both at and outside of work.”

About the Research
The online surveys were developed by Robert Half Technology and conducted by independent research firms. They include responses from more than 500 workers 18 years of age or older and employed in office environments and more than 270 IT decision makers in Canada.

looking for high risk auto insurance as a high risk driver in Ontario? Get in touch with the High Risk Auto Pros. We’ve got a car insurance solution for you.